↓ Skip to Main Content
Home › News › It was was hard “Work” but the results of the fifth round of the Clubman are in!

It was was hard “Work” but the results of the fifth round of the Clubman are in! 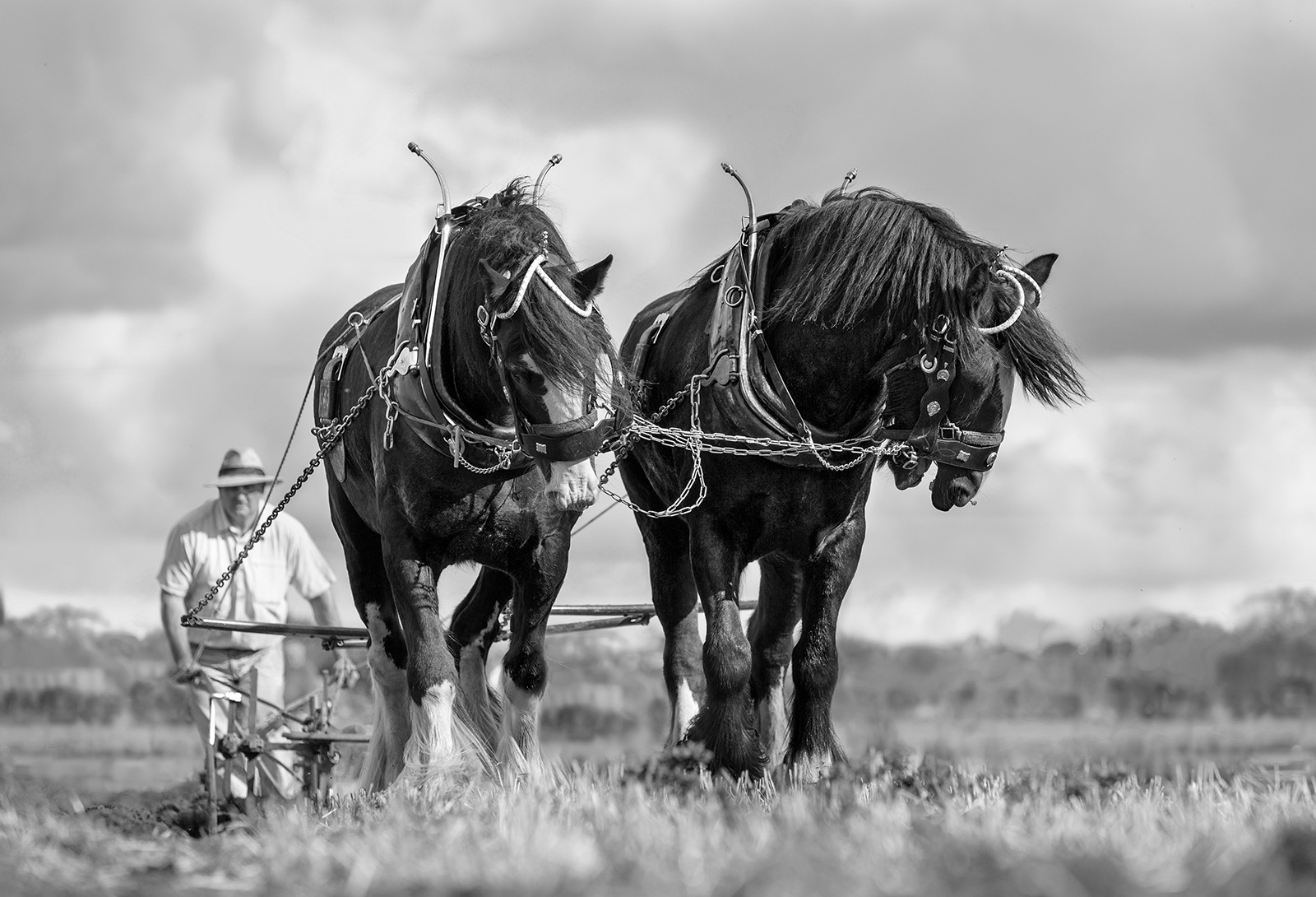 The evening of Monday 21st October saw the judging of the fifth round of this year’s Clubman Competition. As usual there was a large attendance to view lots of prints and digital images. This round of the competition had the set subject of “Work” so the challenge was to capture the essence of work in the image itself. The judge tonight was Monty Trent whose judging in the past at our events had been praised so we were looking forward to his comments.

Before starting with the prints Monty explained that judging can be very arbitrary and can be simply personal preferences. He tends to compare one with another to rank them and he emphasised that it was just his personal view. He said he was going to stick to the brief of “Work” and if he felt an image or print didn’t really fit the brief it would be marked lower. He also commented on the general high standard of entries which made it even harder.

We started with the print section and throughout he provided valuable comments on every single print and digital image, offering feedback as to where cropping might have improved the image and the odd ‘bits and bobs’ might have been removed. It’s just this sort of feedback which helps everyone to improve their photography, whether they entered the competition or not. Most of the entries were what one might call environmental portraits clearly showing the person at their work. Some managed to portray work in different ways without an emphasis on the person. One or two went a bit too far with only the title tying the image to work as Monty pointed out. After a short break the digital images were judged and even though there were more of them than the prints. Monty maintained his high standard of feed back laced with some humour making it quite an entertaining evening.

Now for the results. In the print section there was a commended for Nigel Hazell for his “Antonio the Woodworker”, Sally Sallet for “The Cobbler” and for Sarah Hargreaves with “Molly Butterworth Aged 4”. Paul Wagstaff received a highly commended for “Worker Bee”. In third place was Jany Lazenby with ” Working Upside” and in second was Peter Wells with “Beetroot For Sale”. The outright winner was Jany Lazenby with “Horses at Work”. In the digital section commended went to Neil Scarlett with “Waiting For Work”, Sally Sallett with “No Job For A Veggie” and Sarah Hargreaves for “Daddy’s Little Helpers”. Receiving highly commended were John Upson with “Driven Loco” and “Morning Commute” by Neil Clarke. In third place was Nigel Hazell with “Metalworker” and in second place was Jany Lazenby with “Working the Land”. Winning the digital section was Peter Wells with “The Finishing Touch”. Congratulations to all of them.

It was a very good evening as usual and thanks must go to Monty for providing all the feedback which helped everyone. As that was the last round of this year’s Clubman Competition calculations will now be made to find the overall winners and these results will be published in due course. In the meantime have a look at the winning images below. 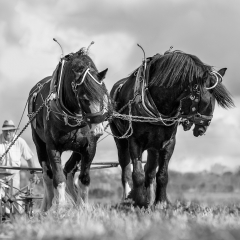 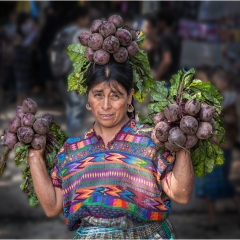 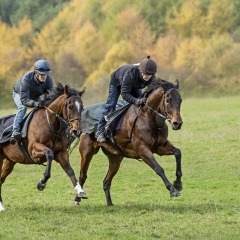 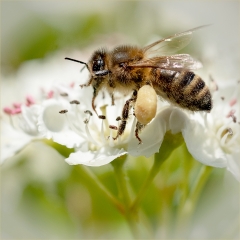 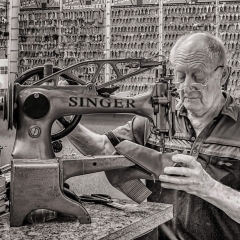 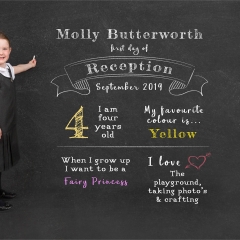 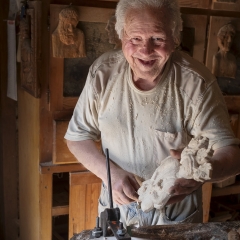 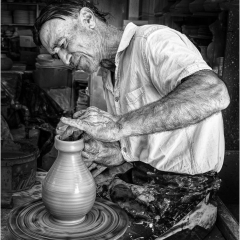 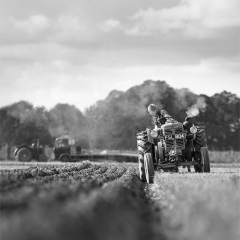 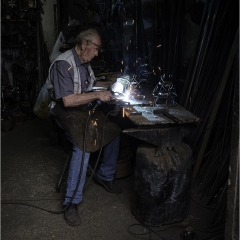 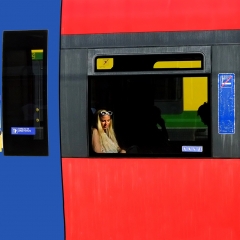 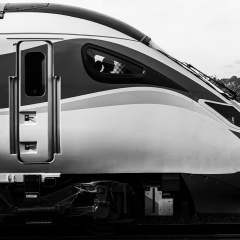 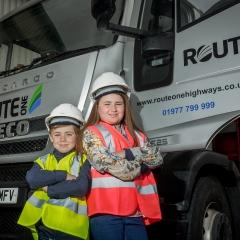 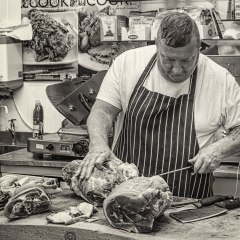 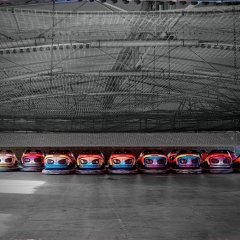