A Not So Sober January Online

Well after the usual excesses of Christmas and the New Year it was very appropriate to have “Drink” as the subject for the online competition in January. Whether it be alcoholic or not I’ll bet there was plenty of opportunity to get some sort of shot of drink (or the effects of it!!). However there aren’t many entries this month – maybe too much drink was consumed or the mere thought of it put people off`. Never mind we have some good, inventive entries for Judith Kershaw to judge and I’ll have her thoughts in a few days time. Meanwhile why not have a look at them below and pick your favourite – the image not the drink!
Now the subject for February is “Woodland” so as the days are getting longer there may be the opportunity to get out into woods near and far. If there’s a good frost or some snow it can create the opportunity for some striking images. The lack of leaves at this time of year isn’t necessarily a disadvantage so let’s have your entries and images by the 20th of February. 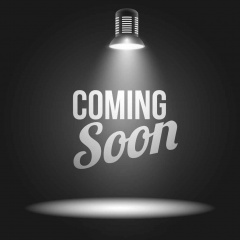 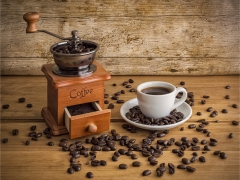 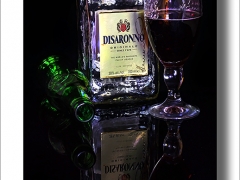 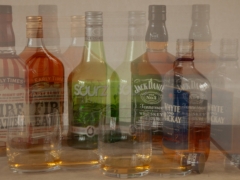 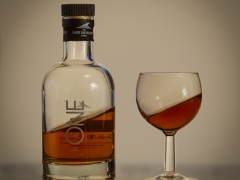 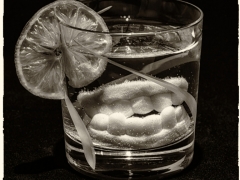 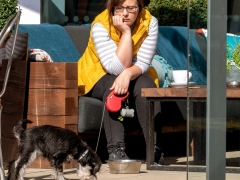 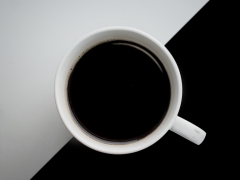 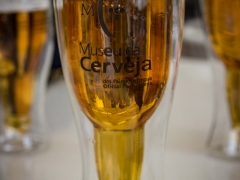 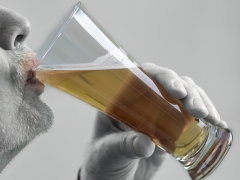