↓ Skip to Main Content
Home › Recent Activities › All About Me 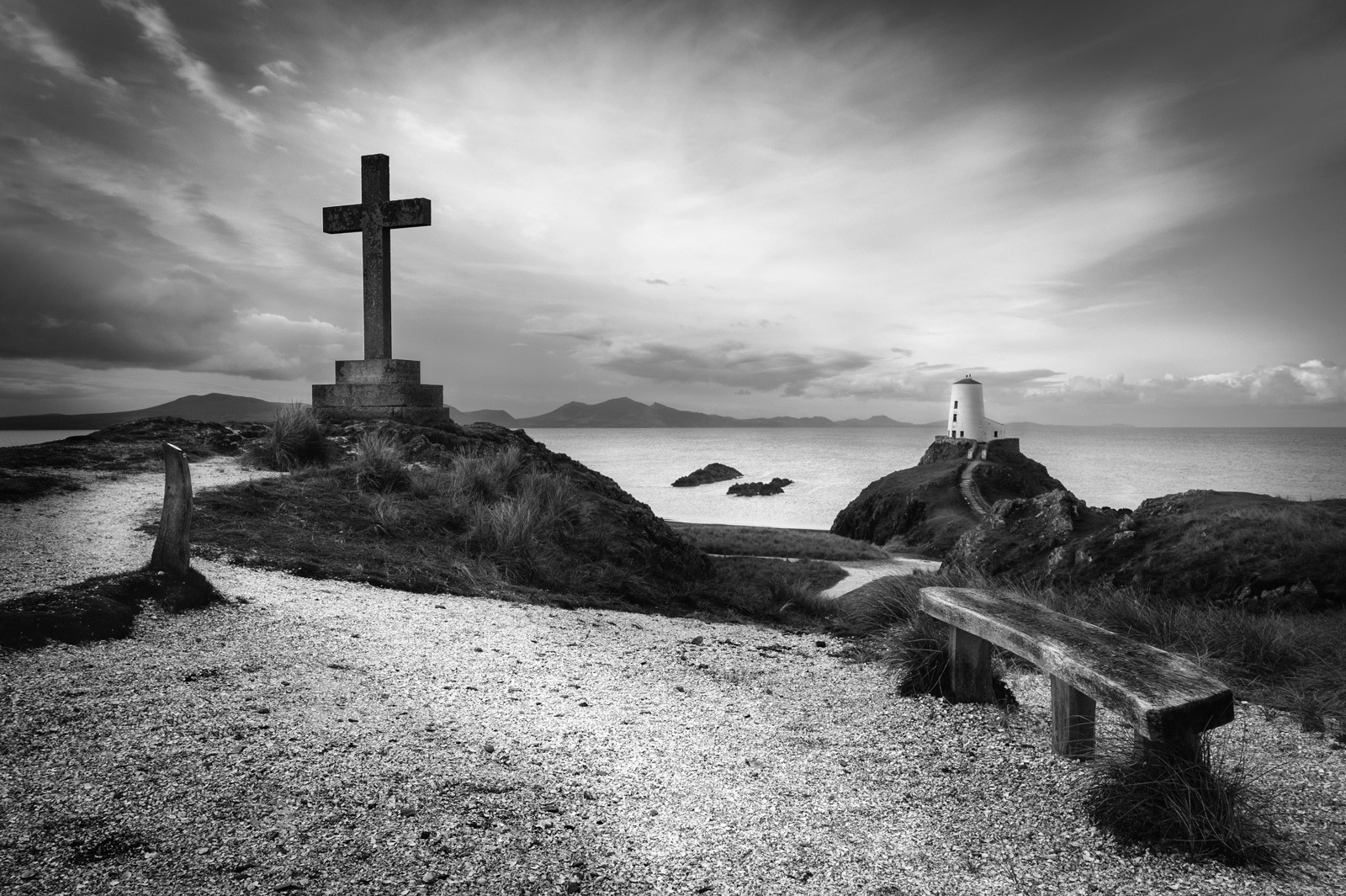 Keeping with tradition the club President is allowed to choose the topic for Presidents Night. Usually the President will invite a guest speaker but this year was a little different as our President chose himself, the evening was ‘All About Me’.

Steve Wood, Wakefield Camera Club President, started his journey with a Kodak C400 APS camera for a school trip to France before going digital with a Packard Bell, then working through Lumix, Samsung and ultimately to Nikon which he uses today. Steve has been actively progressing his photography since joining Wakefield Camera Club in 2012.

Steve has explored three main genres of photography in this time, he has a passion for landscapes, thoroughly enjoys model shoots and when time permits loves live band photography.

The excellent images showed how Steve has explored each of these areas. As President Steve has arranged two Club trips from which he has produced images covering the landscapes and lighthouses of Anglesey and the castles and wildlife of the North East and Farne Islands. Often taking off with his partner who shares his love of landscapes they have been able to explore many of the most beautiful area of the country mainly heading north to their favourite Scotland and particularly the Isles of Skye and Harris.

Closer to home Steve has enjoyed band photograph focusing on Highway to Hull an AC/DC tribute band and the Fake Festival which it pitched the Marquee in Osset. Band photography can be difficult, it is usually dark, the lighting changes the constant movement makes it all the more challenging but Steve had managed to capture the mood and atmosphere with some excellent images.

Steve has enjoyed model shoots building on club Lights Nights or by joining a group model shoot with a number of other photographers. Access to a building with large sweeping staircase and stone arches has allowed Steve to produce some great images working with his newly acquired LED lighting.

We have to cover the time Steve spent trying Drone photography, the added dimension allows for some really remarkable images but Steve did mention that it is a little stressful wondering whether his not so cheap toy will actually come back or just drop straight into the Loch.

Members and guests had a throughly enjoyable evening with the opportunity to see some real great images accompanied by the tales of how they were captured, obviously we just have to assume they were all actually the work of the President! I am sure that once word gets round the bookings for next year will start to roll in. The evening was a great way to end Steve’s two-year tenure as Wakefield Camera Club President. 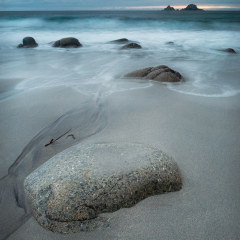 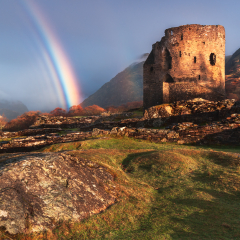 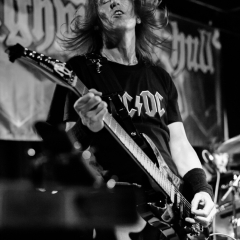 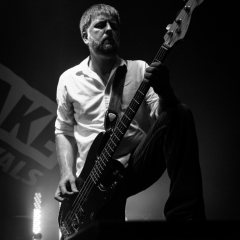 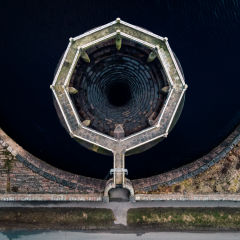 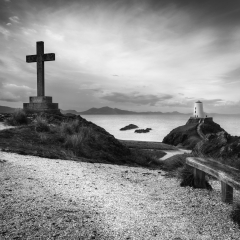 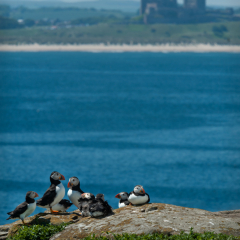 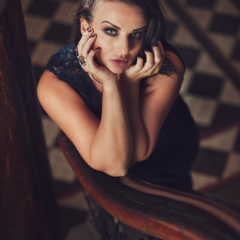 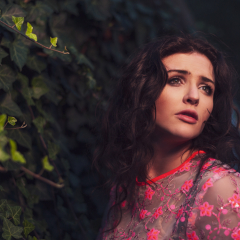 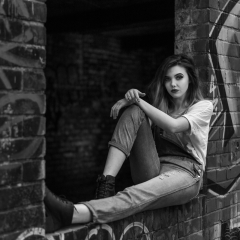 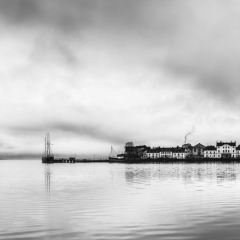 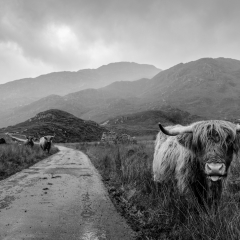 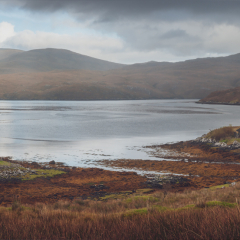 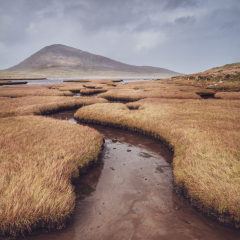 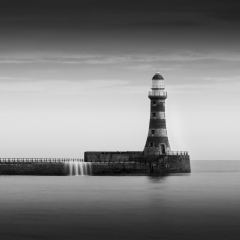 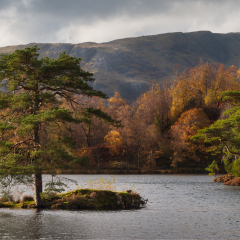 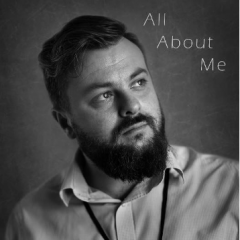