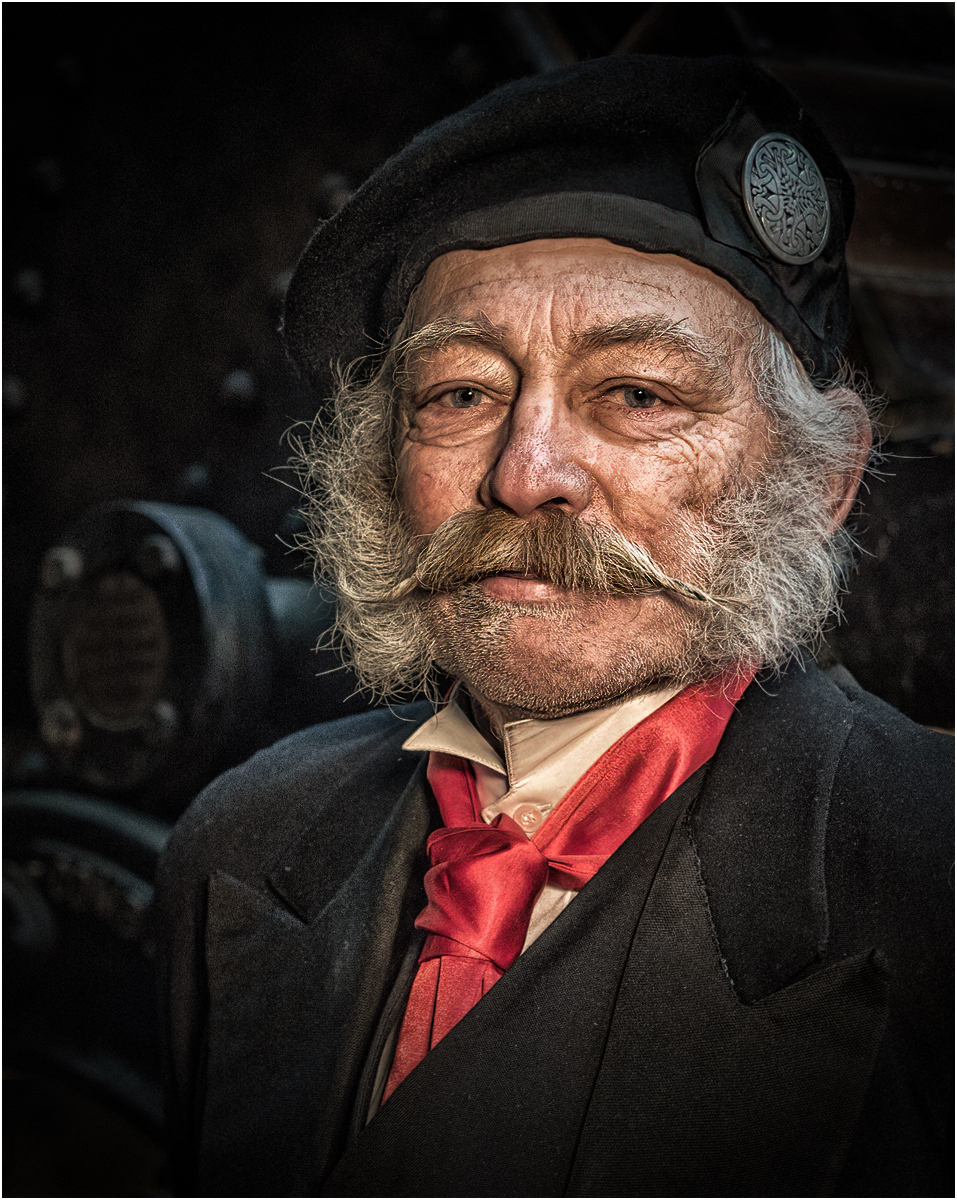 Wakefield Camera Club welcomed back Harry Kingman, who found his way from Kirkbymoorside & Distrct Camera Club, as the judge for the second round of the Clubman competition. With a gallery of 79 Open images to choose from Harry had quite an unenviable job of picking the best from the rest, awarding scores out 20 as he goes.

There was a considerable range of image subjects but Harry soon settled in to his stride and was able to provide each author with a number of constructive comments that help explain the score and placing for each image.

The rules of the Clubman state that each image should be judged out of a score of 20 and on this occasion the quality was really high and Harry awarded 7 of the entries the maximum score before then picking his choice for places and commendations. You can see the results in the gallery below.

The evening finished with an enthusiastic round of applause and we look forward to welcoming Harry back in the not too distance future. 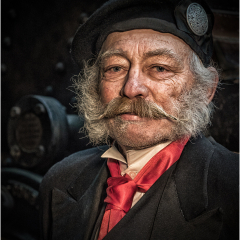 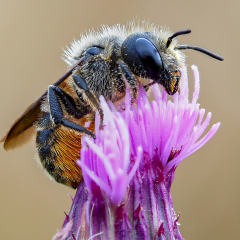 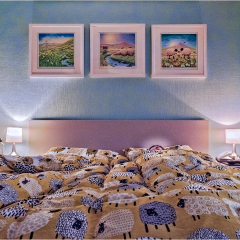 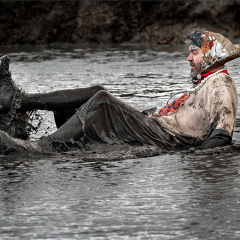 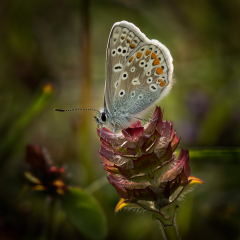 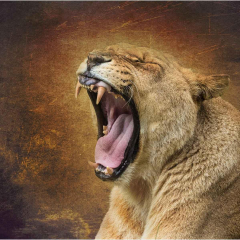 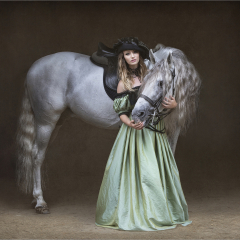