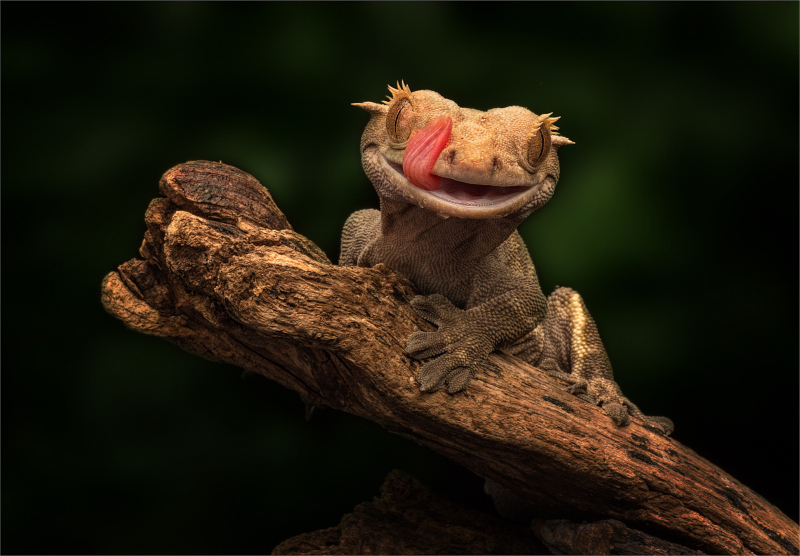 On Monday 7th November we were joined by Bill Johnson, a YPU judge from Normanton CC who judged the 5th and final round of the 2021 Clubman competition.

Bill took on the task of sorting through 57 entries covering a very wide range of subject matter.

His task was apparently made all the more difficult due to high quality of the entries.

Nevertheless Bill eventually managed to whittle down the field to the final top ten images sharing the “honours”:

With a commended award were Jane Lazenby with Parasomnia, Paul Wagstaff with Warrior Princess and Steve Wright with Now Let Me See,

In the top placings, third place went to Sally Sallett with Its A Ruddy Darter and taking both of the top placings was our President, Peter Wells, with Those Little Grey Cells in Second place and in first place, New Caledonian Crested Gecko.

Our thanks go to all those who entered and of course to our Judge, Bill Johnson.

Marks from the final round will be added to those gained on previous rounds to give the final placings for the overall competition during the year. The winners will be announced at our prize giving on 10th January 2022. 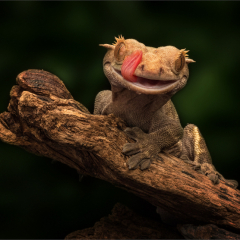 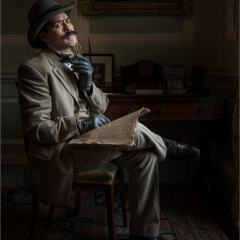 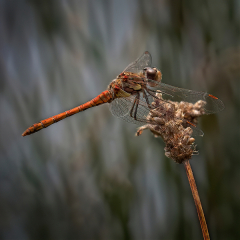 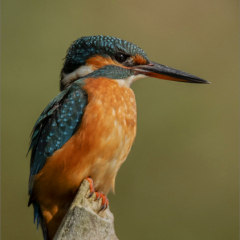 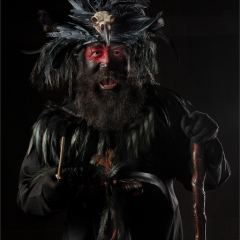 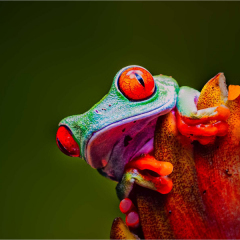 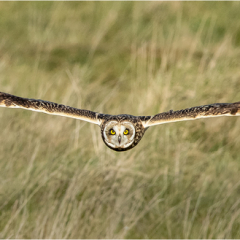 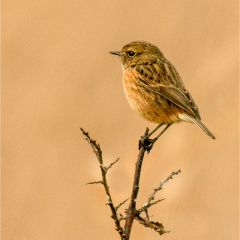 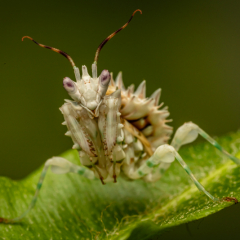 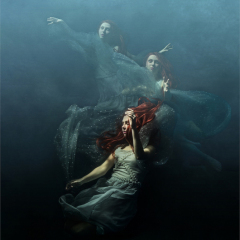 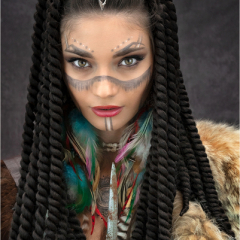 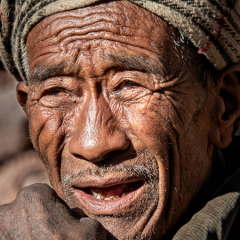