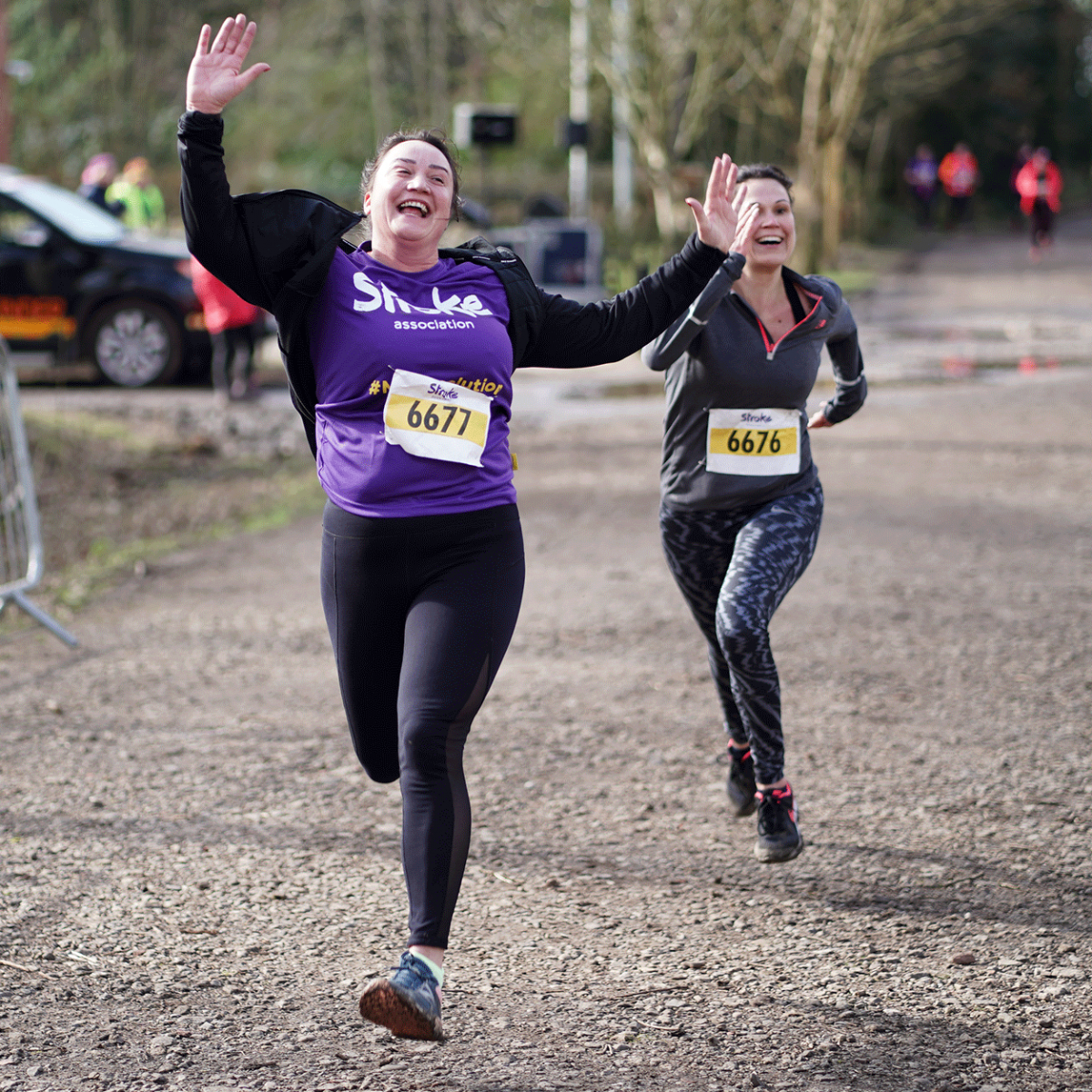 On Monday evening we turned over the microphone and zoom controls to two of our members the second of these was Richard.

Richard is a self-confessed people watcher and, whilst not a “street” photographer himself, it is one of his favorite visual mediums.

He told of a personal set of circumstances meaning genres he himself thrives best at, both professionally as well as in any hobby capacity are those that, for the recipient maximise on subjective happiness, fulfilment & empowerment or in some way be positive, impactful, pivotal or transformative. Always contributing ultimately to positive emotion and flourishment.

Richard pointed toward the fact that it is often recognised that Positive Emotion is often thought to be the very meaning of life for most and, through a visual, Richard demonstrated that Positive Emotion comes from Positive Motion which, simply put in context of Club Photography is the very moment we have even the spark of an idea for a project and continues until just past the afterglow of the projects’ achievement.

Richard mentioned the happiness brought about in the world we now live in whereby amateur photographers can easily transition to a place where they operate on a professional standing but never lose their love for their craft. Likewise, professionals can pivot to genres that more readily fulfil themselves and others. All this attainable due to the vast array of both paid for and free training even on the most niche of genres through the power of the internet.

One such genre and, one quite new and in vogue is “Personal Brand’ and, even more niche, the Personal Brands of Influencers and athletic training facilities.

Richard demonstrated the power of subliminal messaging within both still and video imagery. A video was shown of this technique being used extensively by our own Prime Minister Boris Johnson in his electoral messaging.   Richard then went on to demonstrate the use of Personal Brand and uncommon-commonalities both in work he had done for a Triathletes Training Team, as well as the technique being used in Instagram accounts to attract following.

In another segment of his talk, Richard showed that given the application of “camera craft” such as sympathetic posing, lighting, shading, angles, shapes, symmetry, forced perspective etc. are paramount in circumstances involving full body photography such as that used in Boudoir.  Richard coins a term “Sanative Anamorphism” to both the results from and the technique itself used by hundreds of Boudoir photographers worldwide. The shorter definition of which is “Proving Symmetry & Beauty where previously it was not seen.”

Richard was keen to mention some Boudoir clients already had a positive outlook to their form and merely needed it recording and thus, it was important to determine from a client what she was wanting from the experience.

Richard showed that, as happens at all camera clubs and societies worldwide, the unselfish giving back to others is another way for one to gain Positive Emotion.  Club members often feel that their happiest moments descent when assisting their likeminded fellow members both inside the constraints of club premises and time, as well as outside.

Similarly, Richard feels as happy as pig in mud photographing charitable events, particularly so where the participants have been naturally drawn to engage due to personal circumstances rather than, let’s say, dragged into an event by a co-worker simply wanting a fun day out.

Likewise, Richard as presenter and Wakefield Camera Club would like to thank the following contributors to the presentation for allowing their artworks to be shown as part of this talk: 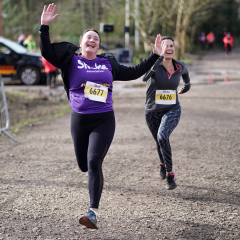 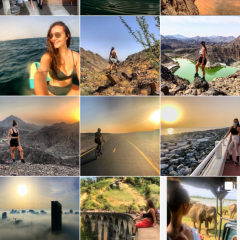 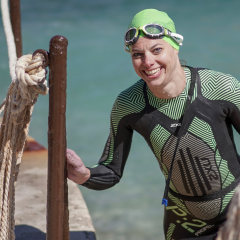 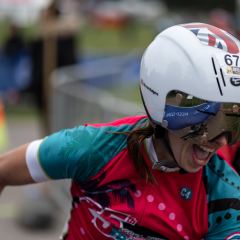 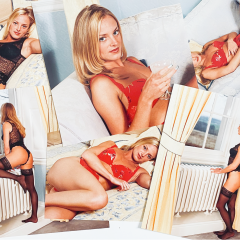 END_OF_DOCUMENT_TOKEN_TO_BE_REPLACED

Tonight Wakefield Camera Club will be holding an informative and very useful evening on printing ... with a purpose. The Wakefield Camera Club Print Exhibition has been missing from the clubs programme for a couple of years due to covid! With the restrictions being lifted, this year will see the return of the exhibition back at the Ridings Shopping centre, so we need to get some prints made and mounted up to look their best but how do members do that! especially when printing has not been as popular in recent yearsWell, this evening will touch on the process of using a Professional Photo Lab for your prints, with the inclusion of print profiles to get the best out of your images.We will then look at the mounting process and how different colours / orientation / location of the aperture can have a different look to your finished image.For those who print at home thinking this may not be for you, it would be useful to hear the benefits of doing your own prints / mounting too, particular cost / time benefits.a really useful evening for those looking to get started in printing / mounting!See you there! ... See MoreSee Less