↓ Skip to Main Content
Home › Recent Activities › In the Making 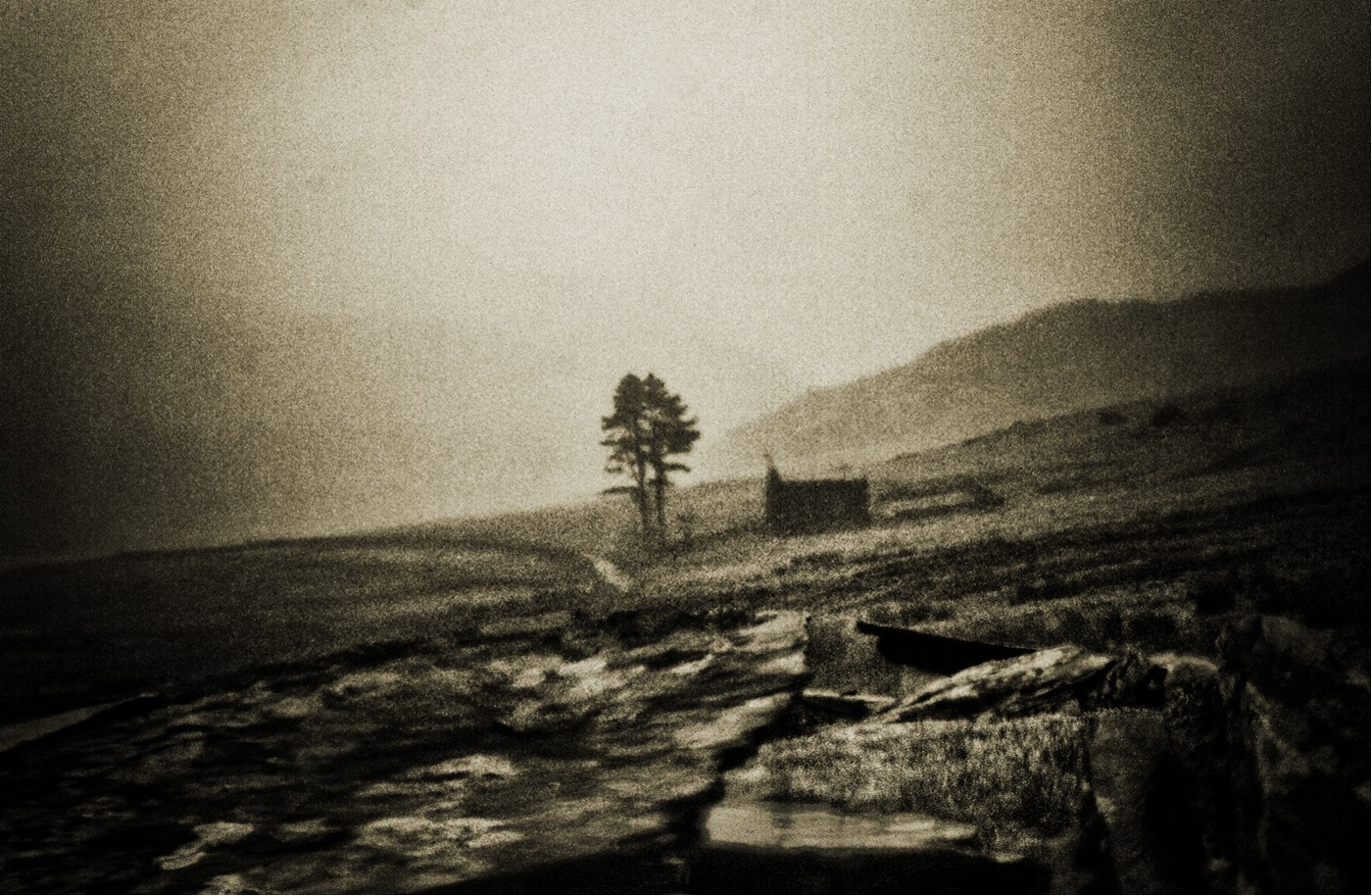 Gareth Martin provided a very entertaining evening to Wakefield Camera Club members and guests when he presented ‘In the Making’.  He is a keen photographer and a very active member of Afan Nedd CC based in Port Talbot, he is currently Chairman, Programme Secretary and External Competition Secretary. In his spare time he gives talks, judges and enjoys a local walk with fellow members every Friday, come rain or shine.

Each image was accompanied by a story, often humourous, but always told in a natural flowing way that kept the audience fully engaged. It was very clear from his enthusiasm that Gareth loves to share his images and stories and he is very much in demand since we all went virtual and thus is very relaxed in presenting on zoom.

He showed us many of his images; from the single captured shot (often looking insignificant), then he explained and displayed the types of editing and treatments given to the image (often Photoshop filters, or Nik Effects). He then nonchalantly mentions that it was accepted into a salon, or an international salon and when it didn’t get accepted, it managed to get 20 points in a Camera Club competition. He has 25 years of acceptances into salons, now he judges them.

We discovered that he is known for his bathroom/toilet images (you won’t see a toilet in the same light again) and he showed us quite a few, mainly derelict. Gareth is a fan of urban exploration and we saw some of these images. The Urbex images do well in clubs but not salons. It seems he will go to any length to get the shot he want including getting bitten by a farmers dog!

A very entertaining evening, much aided by Gareth’s warm and welcoming personality. You can catch-up with Gareth on his Facebook page. 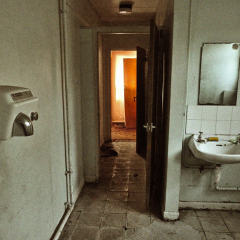 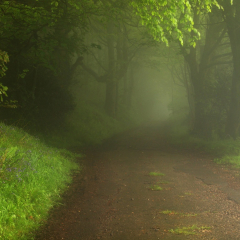 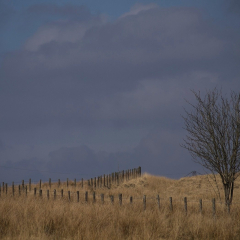 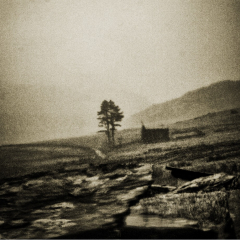 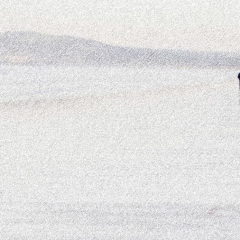 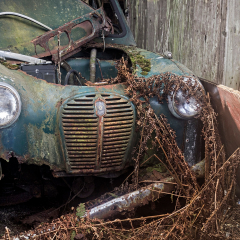 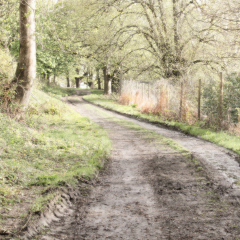 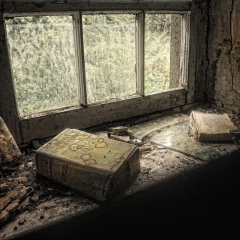 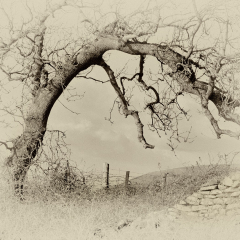 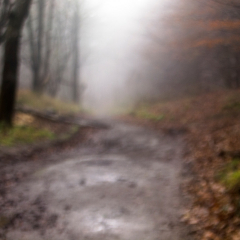