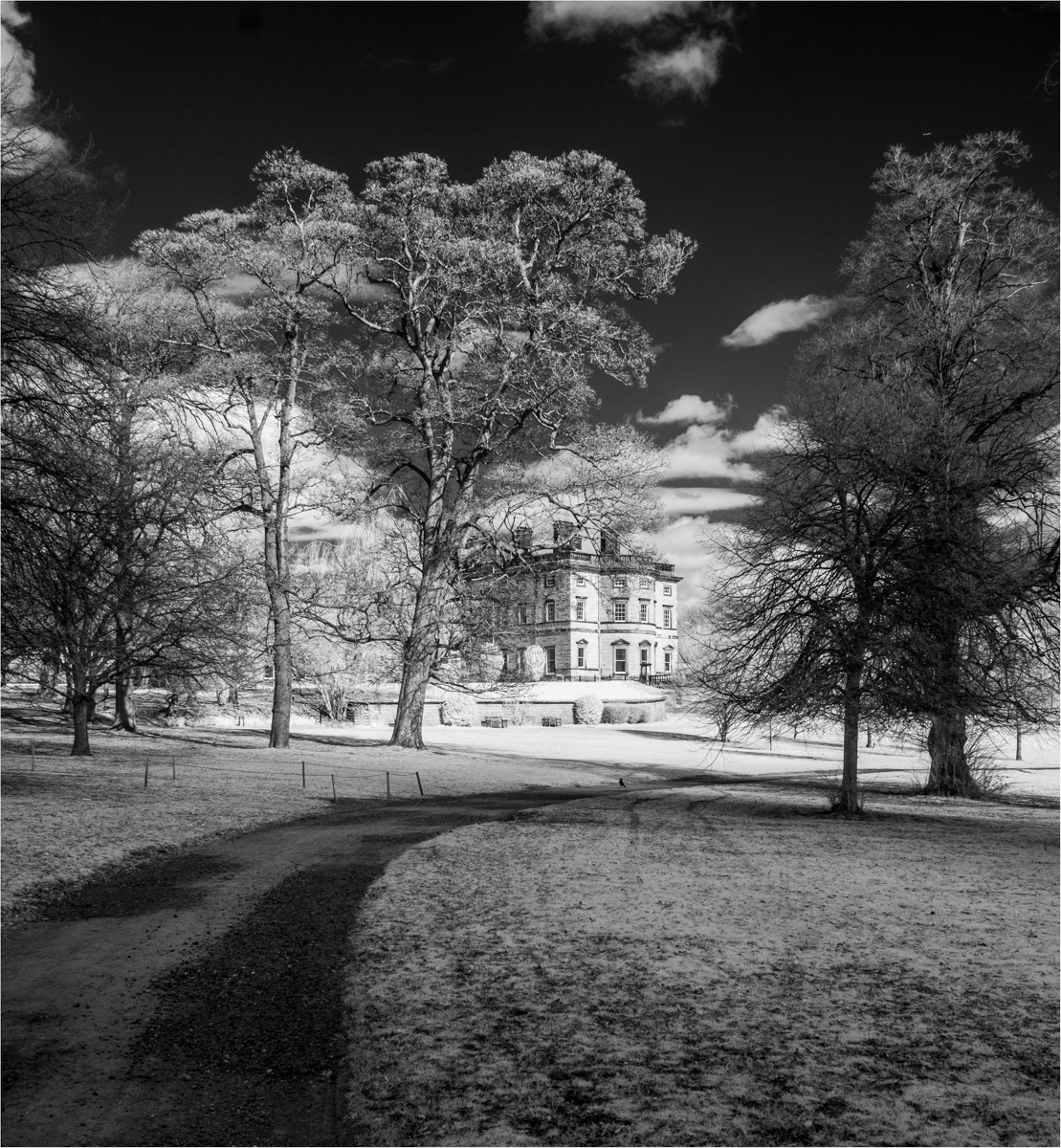 The 2021 syllabus includes a number of evenings where we handover the controls to a club member for them to present on a topic of their choosing. The first of these was our club Secretary, Nigel Hazell. Nigel is a very experienced photographer who regularly features highly in our competitions so we knew we were in for a treat. By way of background Nigel explained that he liked action photographer, had dabbled with weddings for friends and families, very much enjoyed photographing wild flowers and that printing was a real passion for him as it brings the image off the paper. He has tried compositing but it is is not really for him. Nigel has his LRPS and CPAGB.

Nigel started the evening by sharing images from another of his passions, album art. This was not just any album art, but more of a selection of Nigel’s favourite albums and the story behind the art and the music. We saw albums from King Crimson, Brinsley Schwarz the Rolling Stones. There was quite a debate about who posed for the Andy Warhol image on Sticky Fingers. We saw the Yes album Fragile which featured art by Roger Dean and Rubber Soul by the Beetles. Other featured albums and artists included Hendrix and Donovan who featured artwork by Karl Ferris, Hot Rats by Fran Zappa which included photos by And Nathanson, McDonald & Giles by Rick DiLello, and we cannot finish without a mention for Robert Freemen and his work with the Beetles and finally Mr Tambourine Man by the Byrds whose distinctive front cover fish eye photograph was taken by Barry Feinstein.

Much discussion and reminiscing took members and guests down memory lane for this fascinating insight into how early photography from some of the early greats is still respected and revered to this very day.

The second part of Nigel’s evening moved onto the Infra Red photography with a camera he had converted to capture this different light spectrum. See this Wikipedia page for some background reading. For the last 12-months Nigel has been experimenting and perfecting this venture into a new genre. We saw many local images from in and around Wakefield from locations like Walton, Sandal, Pugneys, Bretton and Manygates Park. When allowed he has ventured further afield to Suffolk, Brigham Rocks, Harrogate and Riply.

The topics covered really showcased the different types of images and effects that can be produced by Infra Red photography. You can also catch a glimpse of the unseen world here. In Nigel’s images excellent images you could see the what is known as the Wood Effect after infrared trailblazer Robert Wood. “With the Wood Effect, infrared images of scenes reflect light so that foliage looks white and skies take on unusual colours, whether you shoot in black and white or false-colour (colour infrared) film. This effect is generally used in landscape photography to produce dreamy scenes. Skin takes on a smooth texture, perfect for haunting portraits. Certain stars and other constellations pop in infrared light. The ordinary will take on an otherworldly quality with this take on your standard photo.“

Nigel provided members with a really interesting evening, you can see some of his work below and I’m sure Nigel would be more than happy to explain more about his foray Into the Red if you approach him directly. 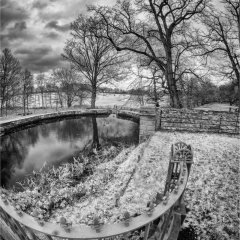 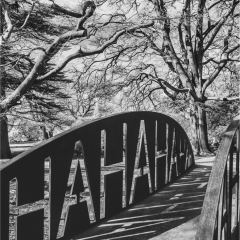 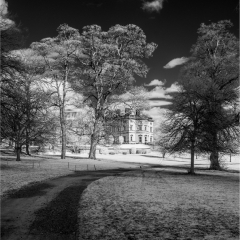 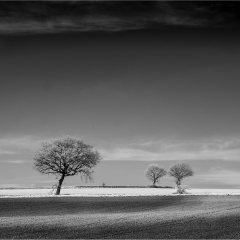 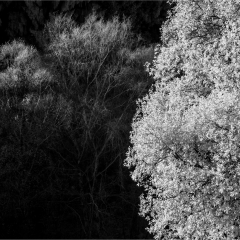 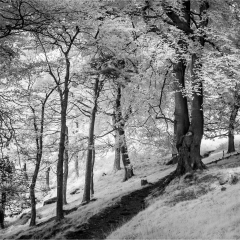