….and then 3 come along at once! – It’s the 2019 Triptych Competition Results

On the evening of 15th July the judging of the annual Triptych Competition was held.This competition is for a print or digital image of standard size but containing 3 smaller prints or images. It sounds more complicated than it is. However to get  good triptych the 3 have to have an overall theme or feel and work as a whole. It isn’t always easy to get 3 images or prints to combine in a meaningful way. It looks simple but achieving balance, colour coordination, subject direction, placement etc is pretty difficult. David Burgess was the judge with the task of not simply picking the best set of 3 images but also having to decide on which set of three worked for him. The subjects for tonight’s entries included flowers, portraits, furniture, glamour, sport, landscapes, insects, architecture…….. you name it. As members are restricted to only 2 entries the number o is usually a little lower than, say the clubman competition. This allowed David plenty of time to give full comments on every every entry paying particular attention to the triptych aspects. As David told the audience, creating a good triptych is a whole different ball game to a normal single image. He said the author has, in a sense, to try and tell a story so that the images hang together as a whole rather than just putting any 3 images together. David commented that there was not a bad print or digital image in the whole competition. It certainly added another dimension to the judging.

There have to be winners though. First up were the prints and Commended were  David Kershaw with “Perils of Early Photography” and Harry Wentworth with “London Architecture”. Highly Commended was David Kershaw with “Flower Power”. In third place was Sally Sallett with “Kitchen Conundra”. Nigel Hazell was in second place with “Threebra”. In first place in the print section was Nigel Hazell again with “Veteran”. In the Digital Projected Image section Michelle Howell was Commended with “Dandelion Mice” as was Neil Scarlett with “The Last Straw”. Highly Commended was Nigel Hazell with “Russell the Ugly Crow”. In third place was Sally Sallett with “War Horse” and in second was David Kershaw with “It’s a Wonderful Life”. In first place, though, was Harry Wentworth with “Origin of the Species”. Congratulations to all of them. You can see the images in the gallery below. 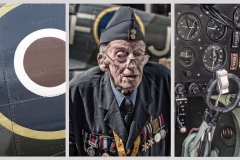 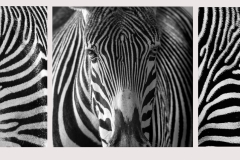 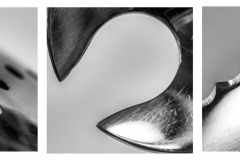 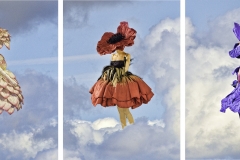 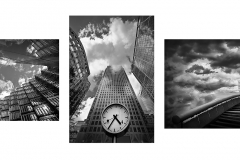 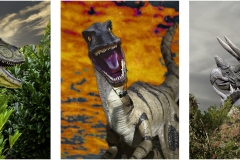 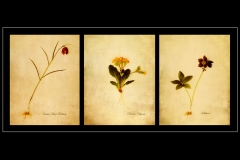 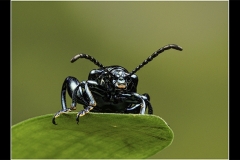 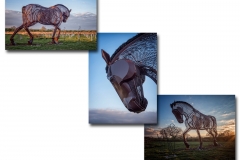 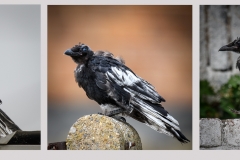 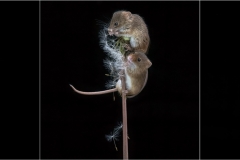 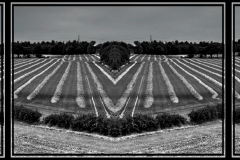