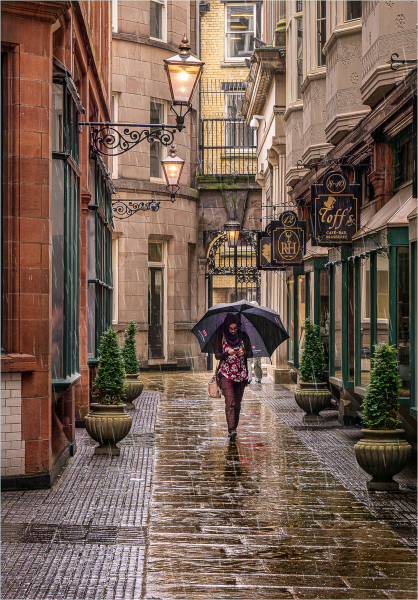 As the winner in February, David Kershaw was our judge for March. One task that I always find difficult is judging other people’s images. I’m happy to judge my own, because I can be as critical as I like. With others we are expected to be nice and find only good things to say, for a Yorkshireman that may be an impossible expectation. However, these six images really did present me with a dilemma, every one of them had something to recommend them. On a different day I may well have ranked them differently.

1st Place – A Wet Day in Liverpool – NEIL CARTER – A very competent image. The verticals are vertical, the lighting is well handled and the composition is OK. I personally would have considered cropping off the white tiles on the left and possibly some of the foreground. If the girl had taken a couple more paces before you pressed the shutter! …..but I assume this was street photography,  not a planned capture, so waiting could have caused problems.

2nd Place – Wet Chester by The Sea – IAN WADDINGTON – This is my favourite picture, but…. The eyes and the nose are not sharp. Possibly a larger depth of field, or a faster shutter speed would have helped. It is such a delightful image, but I’m supposed to be judging the photography! Everything about the image is perfect, but for the unsharp face.

3rd Place – Damp Day in Delft – TREVOR BOTTOMLEY – This image was a real contender. I liked the detail, but felt that a crop from the left-hand side to the dark support would have helped. One down side of the image was the bland grey sky, we could have used a few storm clouds.

Highly Commended – My Nuts Are Wet – MICHELLE HOWELL – Nice picture, would have liked a little more light. If I’m being critical, the rock on the left is a distraction and I am not keen on the dividing line being across the middle of the image. A tighter crop may have helped, and a squirrel with a better tail would make it perfect, but that’s life.

Commended – Raindrops on Window – ANGELA CRUTCHLEY-RHODES – I can’t fault the title. Not sure just what the light is, if it was the sun, I would expect some flair from the raindrops? This is one of those images that makes me think I’m at fault for not quite working it out. The raindrops are perfectly recorded, the composition is sound, but….

Commended – Downpour – SALLY SALLETT – One has to assume we are looking through a window. The raindrops are sticking to the glass, not running down, so this is after the storm?  I think this is a texture and it is just a little too strong for me, a slightly lighter effect would work better. However, the resultant picture really makes me think about rain and cold days. A very cleaver image.

The judge for the April OnLine Competition – TOOLS – will be Neil Carter. The PhotoEntry site is open for your entries until 20th April, 2022. 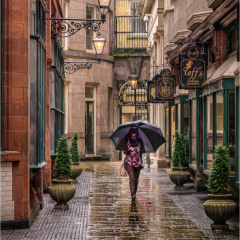 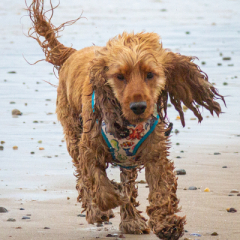 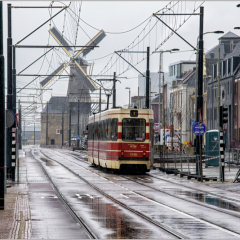 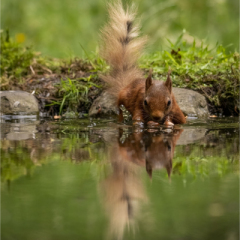 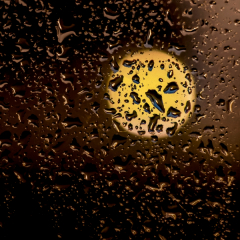 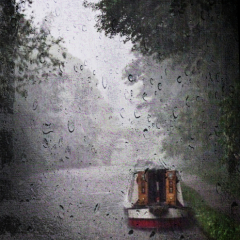