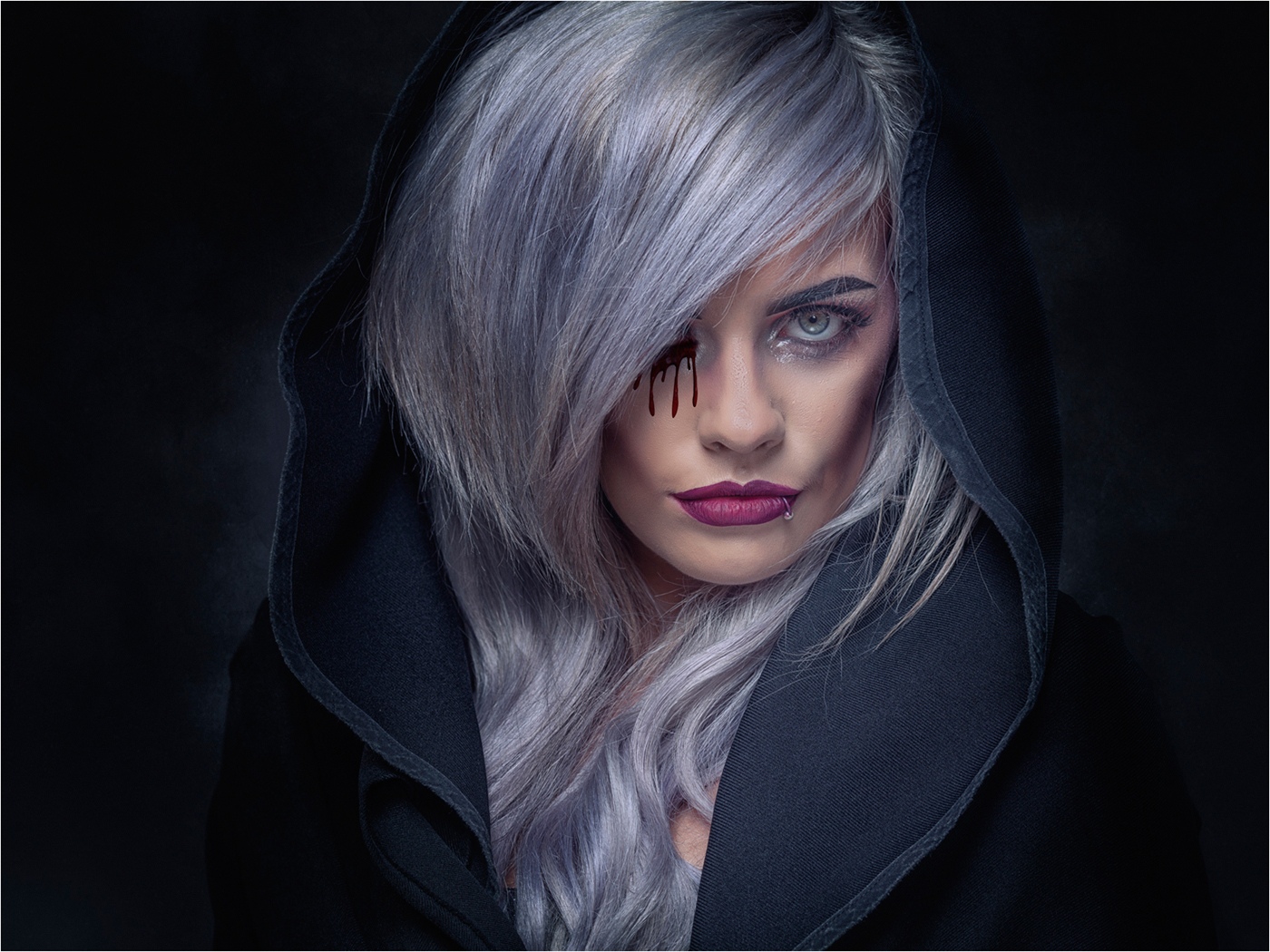 The meeting of Monday the 10th of February saw the judging of the latest round of the Mersea Island Photo Competition. This is a national competition for digital projected images organised by Mersea Photo Club and consists of two groups of six clubs and Wakefield Camera Club participates each year. Each group of six clubs compete between themselves and then the top three from each group compete against each other in the final. Wakefield are in Group 2 and like all clubs in the round we all submit 10 images and then collectively they are judged. The feature of the competition is that they are judged in each club with a different independent judge selected by that club. This means each club in the grouping will get to see 60 images representing the clubs and therefore can see everybody else’s work as well as hearing the judges’ comments. The judges selected by each club do not know neither which club submitted the work nor what mark had been awarded by any previous judge. This ensures that the same set of images is judged totally independently at each club. The marks are totalled for each club and as the competition progresses around the clubs it is only the total score for each club which is published. It truly is a club effort. Wakefield was lying second in the “league” at the start of the evening so we were hoping for a good result tonight to boost our chances of going into the final.

The quality of the images from the 60 items viewed tonight were, as to be expected, of a very high standard and Ray Bramall, our judge for tonight, had the task of assessing these and providing a mark out of 10 as required by the competition rules. He introduced the evening by saying the standard was high as to be expected in inter-club competitions and that there would be quite a few 10’s as the quality was such that they merited it. The marks in a normal competition are usually spread over quite a range, but Ray explained that when we are dealing with the 10 best pictures from each club, then the marks are going to bunch together near the top and so it turned out.  Ray’s task was not made any easier as there was a wide range of subjects covered by the entries. However he managed to keep the audience really engaged with his concise and lots of informative remarks on every image, liberally laced with humour..

The parade of super photographs continued throughout the evening with Ray keeping the pace going. Subjects varied from still life to landscape, portraits to wildlife and street photography to creative, to name a few. By the halfway point Wakefield were lying 3rd in this round.  At the end of the session the mathematics were performed resulting in Wakefield dropping to fourth on the night with 85 points. You can see below that the results were quite close which demonstrated the image quality on offer from the other clubs represented in our grouping. The final scoresheet for the night looked like this

This was the second round with four more rounds to be judged. We’ll then see if we make it through to the finals. Yet again an excellent night and thanks to Ray for his excellent judging.

The gallery below shows a selection of the images that scored a maximum 10 points and some pictures of the evening. 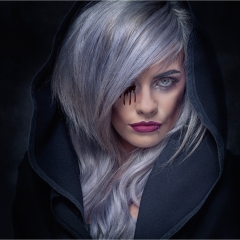 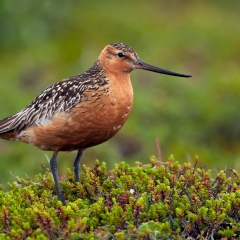 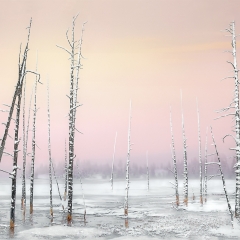 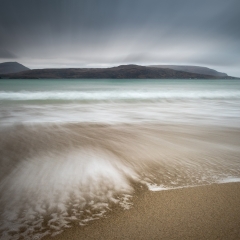 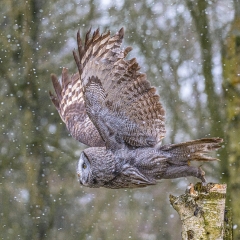 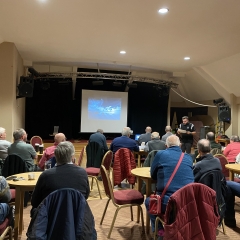 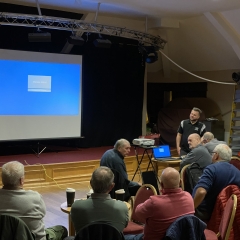 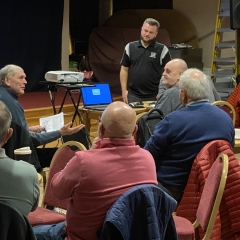