↓ Skip to Main Content
Home › News › Nature has been Judged

Nature has been Judged

A large entry this month so not an easy task for our judge, Harry Wentworth.

There is not a bad image in all the 19 entered which included 11 bird images, 6 of which are sea birds so probably taken on the club’s Farne Island trip.

Comments on the other images. 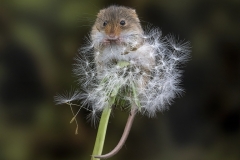 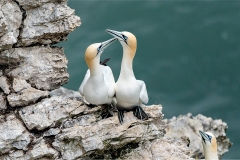 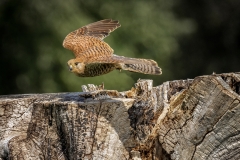 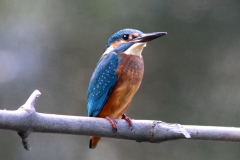 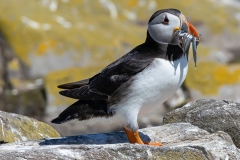 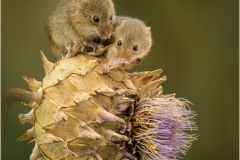 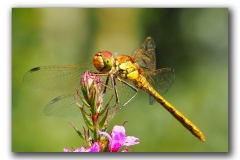 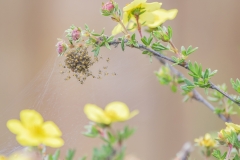 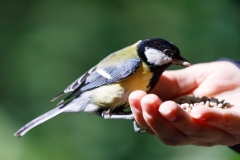 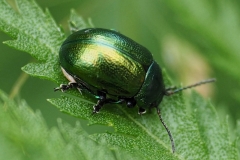 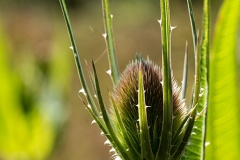 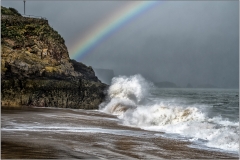 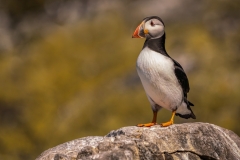 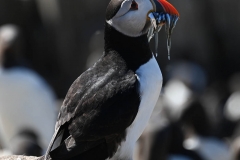 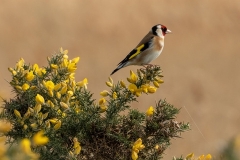 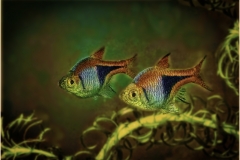 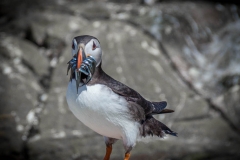 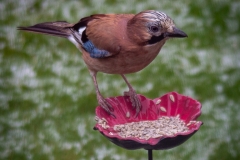 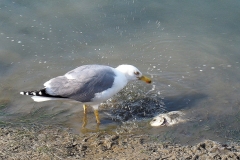