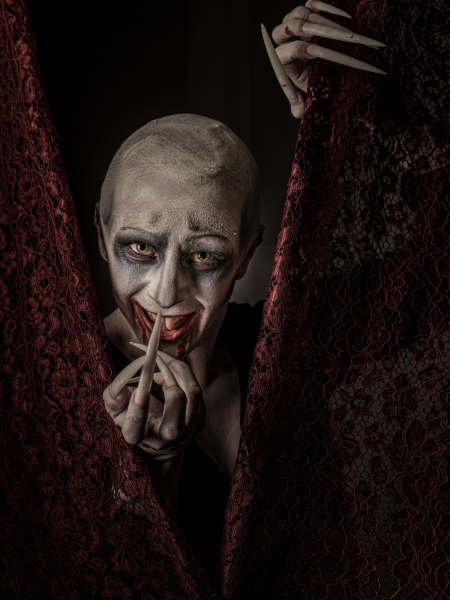 You will not be in the dark any longer with the results of the November online competition which has been judged by Angela.

You would think that it’d be easier to judge a competition when there are so few entries but I actually found this more difficult!

First place: Night Terror.  Mark Slater I love the colours, the light w the creature’s face, the curtains hiding the figure and the long claws. The eye contact is great and made me want to look into them but, at the same time, look away in terror!

Second place: Whitby Abbey illuminated. Michelle Howell Good colours, everything appears to be sharp and in focus and nothing is burnt out, which is a difficult task when the colours are so bright and vivid. I also like the small reflection breaking up the dark area at the bottom of the frame.

Third place: Arctic Night. Daniel JefferyGreat, clear stars. I like how the stars are sharp dots despite the long exposure needed to capture the Northern Lights. Nice, ethereal colours.

I do also like Thomas and the Heron;  Sally Sallett I’ve been here several times myself because I’m fascinated by the history of the sunken barge. I’ve never been lucky enough to capture a heron at the same time though! I just wonder if the image could be improved by cropping it to remove the wall of the fish ladder in the bottom corner?

Congratulations to the winners and thank you to all of you that entered. The next monthly online will be January, the subject is Architecture and the competition is open for entry. In the meantime we await the results for December which will be judged from the top three images in each of the 2021 online competitions. 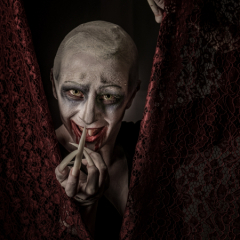 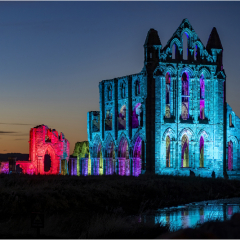 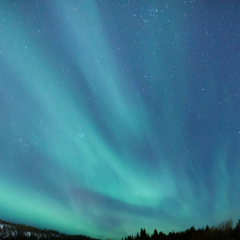 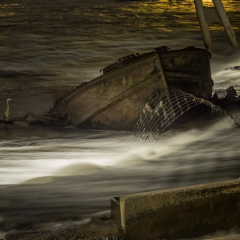