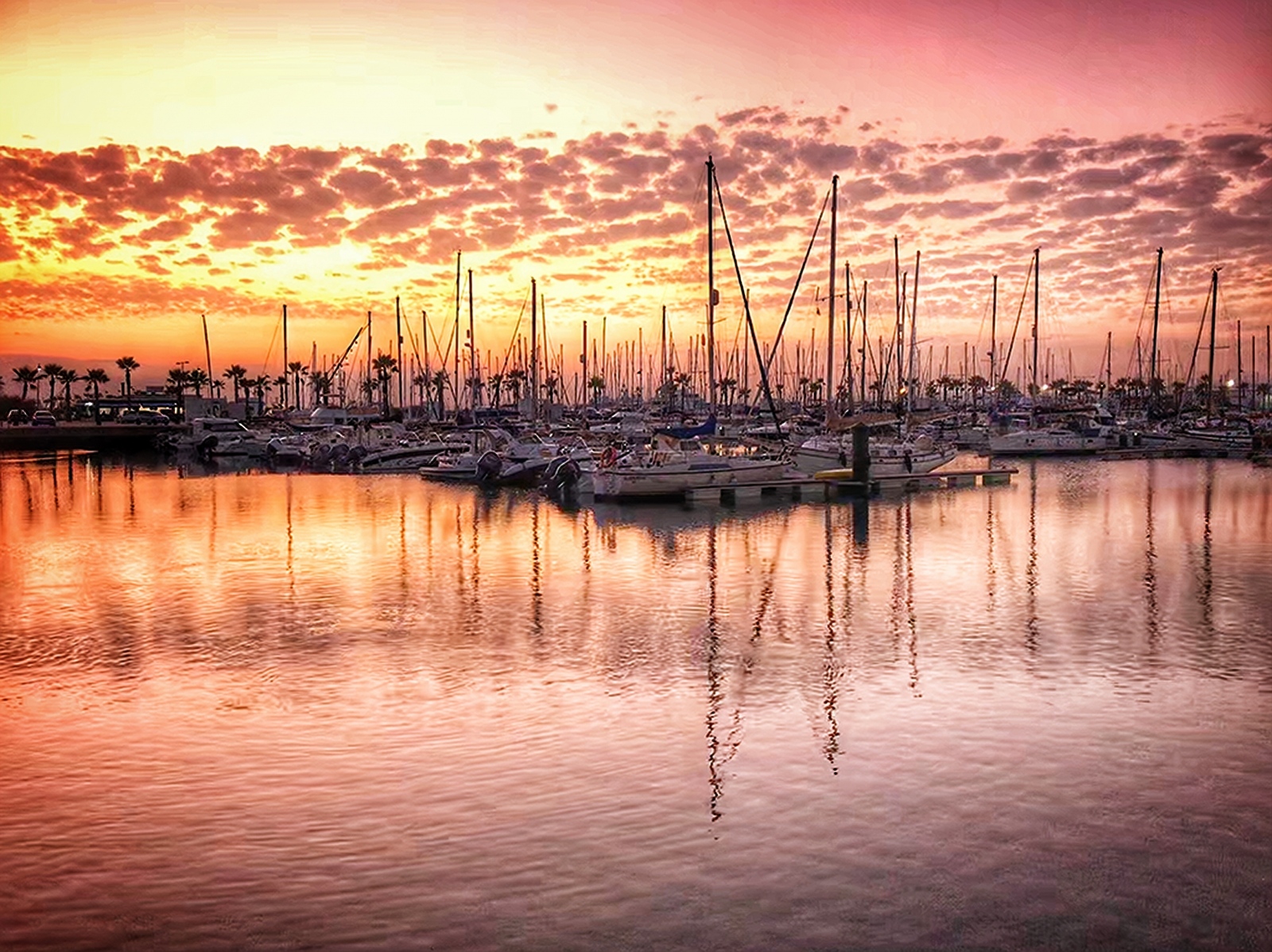 Autumn
What caught my eye was the wonderful pastel colours of the leaves. The image is well exposed and sharp from edge to edge.

A Seal Amongst the Fishing Boats
An interesting image, I am not sure why it is shown at an angle. I think if the image was rotated and more tightly cropped by removing the harbour wall it would be a much stronger image and give more emphasis to the seal.

Wasp Beetle (Clytus Aristide)
An excellent image of a Wasp Beetle, I especially like the strong contrast between the beetle and red flower which really makes it stand out. While the image is a little soft there is still sufficient definition to make out parts of the beetle.

Commuting
Looks like the typical morning commute to work. The image has been well captured and perfectly exposed. My only suggestion would be a tighter crop to remove some of the railway lines, this would focus the eye more on the passengers waiting for the train.

Rock the Night
This image certainly captures the mood of the night especially with the smoke and the laser lights. It is not an easy task to get a decent image when there are continuous colour light changes. The photographer has done an excellent job in capturing the expressions on the singer’s faces as they are in mid song.

Marina at Sunset
The golden colour of the sunset which is perfectly reflected in the water is what attracted me to this image. The photographer has certainly caught the mood of the evening.

Sunset, on the Riverside Trail
Another impressive sunset, I especially like how the photographer has included the artwork within the image, it works really well. The artwork is placed on the thirds which adds balance to the image. My only suggestion would have been to lighten the artwork so that it stood out a little more, other than that an excellent effort.

The Exuberance of Youth
The title certainly matches the image!. I love the expression on the girl as she shows off her acrobatic skills. It’s a fun image well captured.

This month the judge was Robert Bilton, his selection for the top three are; 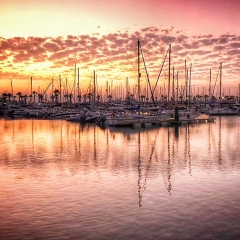 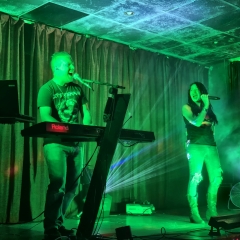 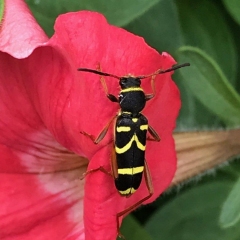 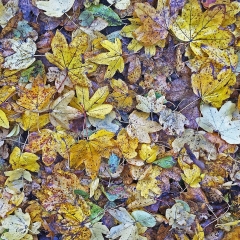 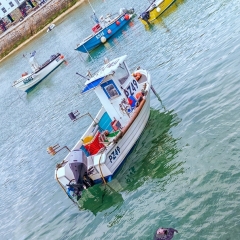 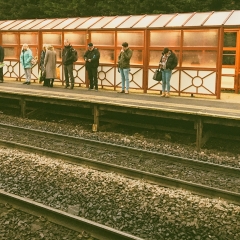 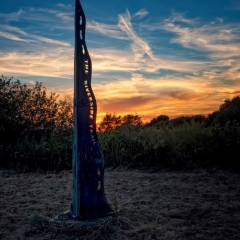 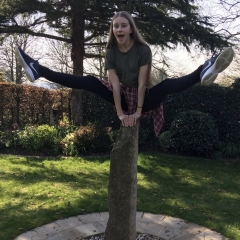