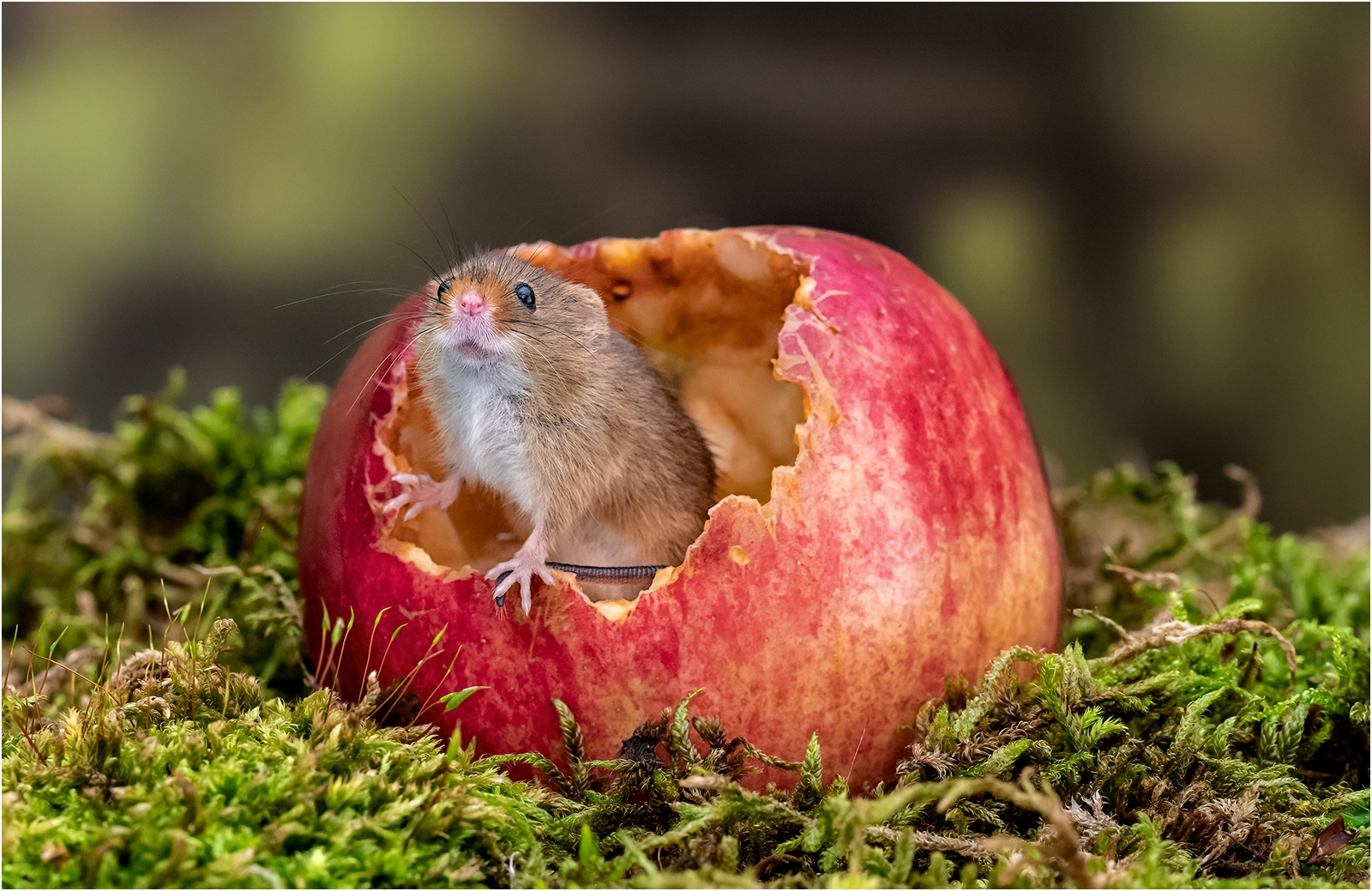 The Settle Trophy is contested annually between camera clubs from Doncaster, Howden, Selby and Wakefield. Each club submits 8 prints and 8 digital images. A judge is invited to score each of the images out of 20. The club scoring the most points wins.

Wakefield were the hosts this year and there was a great turnout of members from all four clubs keen to hear what the invited judge, Christine Hartley from New Image Camera Club, had to say about their clubs best images. The format of the evening was to be prints first, a short break, including the raffle, followed by the digitals. During the break everyone had the chance to view the prints close-up and to decide whether they agreed with the awarded scores.

Christine started by saying that all the prints and digital images were of a very high standard making her job that much harder. Every image received excellent and well thought-out feedback based on what might have earned it that coveted 20 points. The feedback ranged from suggestions on cropping, removing the distracting highlights or backgrounds or even changing the angle to improve the composition. Sharpness, or lack of it, let down a number of the images with Christine keen to see the focal point of the image grab and hold the viewers attention. Another hot topic that let down a number of the images was visible editing or cloning, with Christine pointing out that when you think you have finished, take a break and revisit the image just to make sure that everything is at it should be.

After all 64 images had been awarded a score came the moment of truth. There was a brief period of totting-up and conferring just to make sure all four clubs agreed with the final tally and before announcing the scores, our compère for the evening thanked Christine for providing such informative and valuable feedback and the audience responded with a very appreciate round of applause.

The final places were Howden in fourth, Selby third and Doncaster first by just 1 point which meant Wakefield were second for the second year in a row. The evening ended with the presentation of the Settle Trophy by Christine to the Doncaster Camera Club.

Huge congratulations to Doncaster for taking first place and big thank you to everyone who took part and for contributing to such an enjoyable evening. 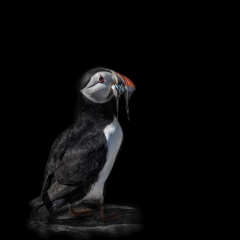 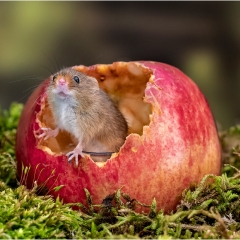 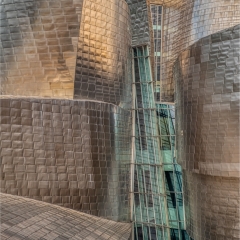 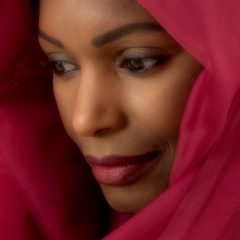 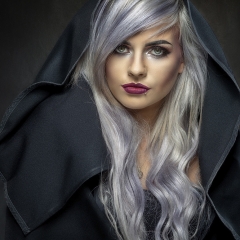 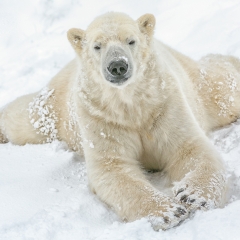 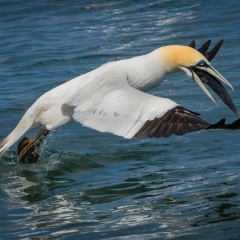 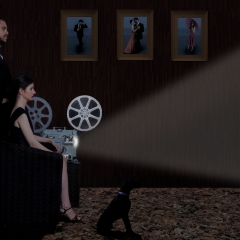 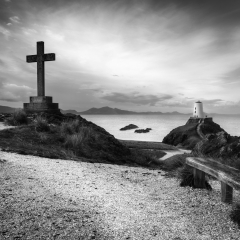 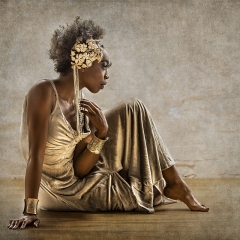 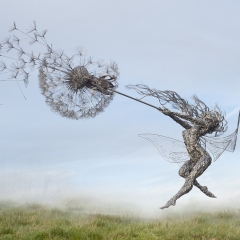