Tabletop Photography – with a Difference! 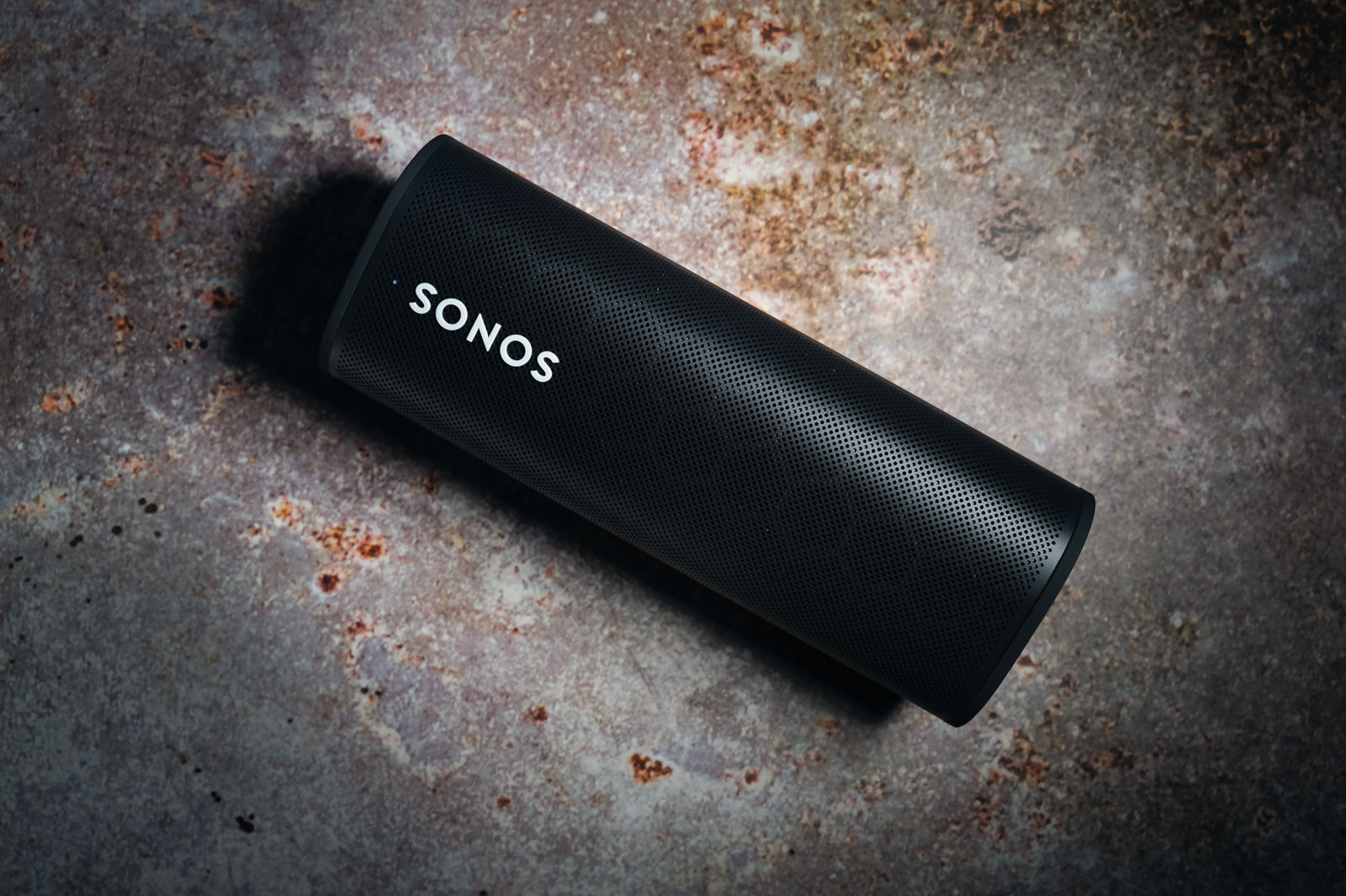 Monday evening posed an enormous challenge for Steve Wood, our Syllabus Secretary. Our tabletop evening was planned last year, at a time when we had naively supposed we’d be back at Brookhouse. Now then, was the time to determine how Zoom could cope with the demands of a practical night. I’ll just cut to the chase – it worked really well!

Eighteen members sat in on the session where Steve began with a tethered shoot, in which his trusty Nikon was connected to a PC. He took us through some basic lighting options using table lamps, LED panels, window light and reflectors in his set up. We were then able to see the results on our screens as he shot in real time. Moreover, we were then able to watch as Steve provided Lightroom editing suggestions.

Then it was down to us and the foolhardy few who had a bash. Although Steve demonstrated a topdown shoot, some of us had set up an infinity curve while others favoured an upright card as a background. Editing was completed during the meeting and members then showed their images and chatted about their approach. One member even described how he’d made his own panel light. (I’ll post a link on how to do this in our next newsletter.)

All in all then, this was a terrific evening. A huge amount of thanks must go to Steve for overcoming the constraints of running a truly practical meeting in this way. Although he said, ‘it wasn’t quite the same as being at Brookhouse’, I think it was a pretty close second! 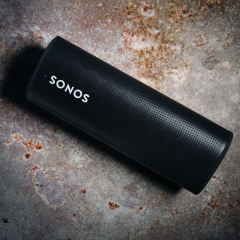 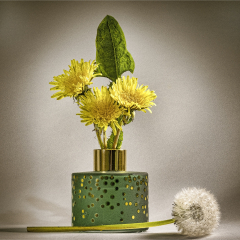 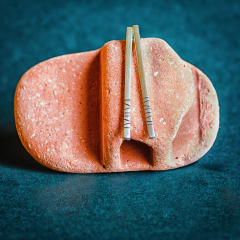 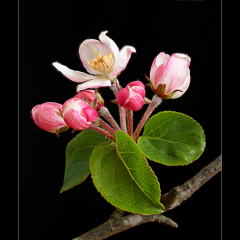 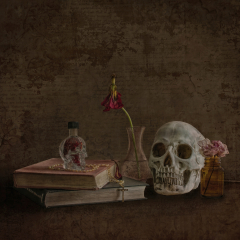