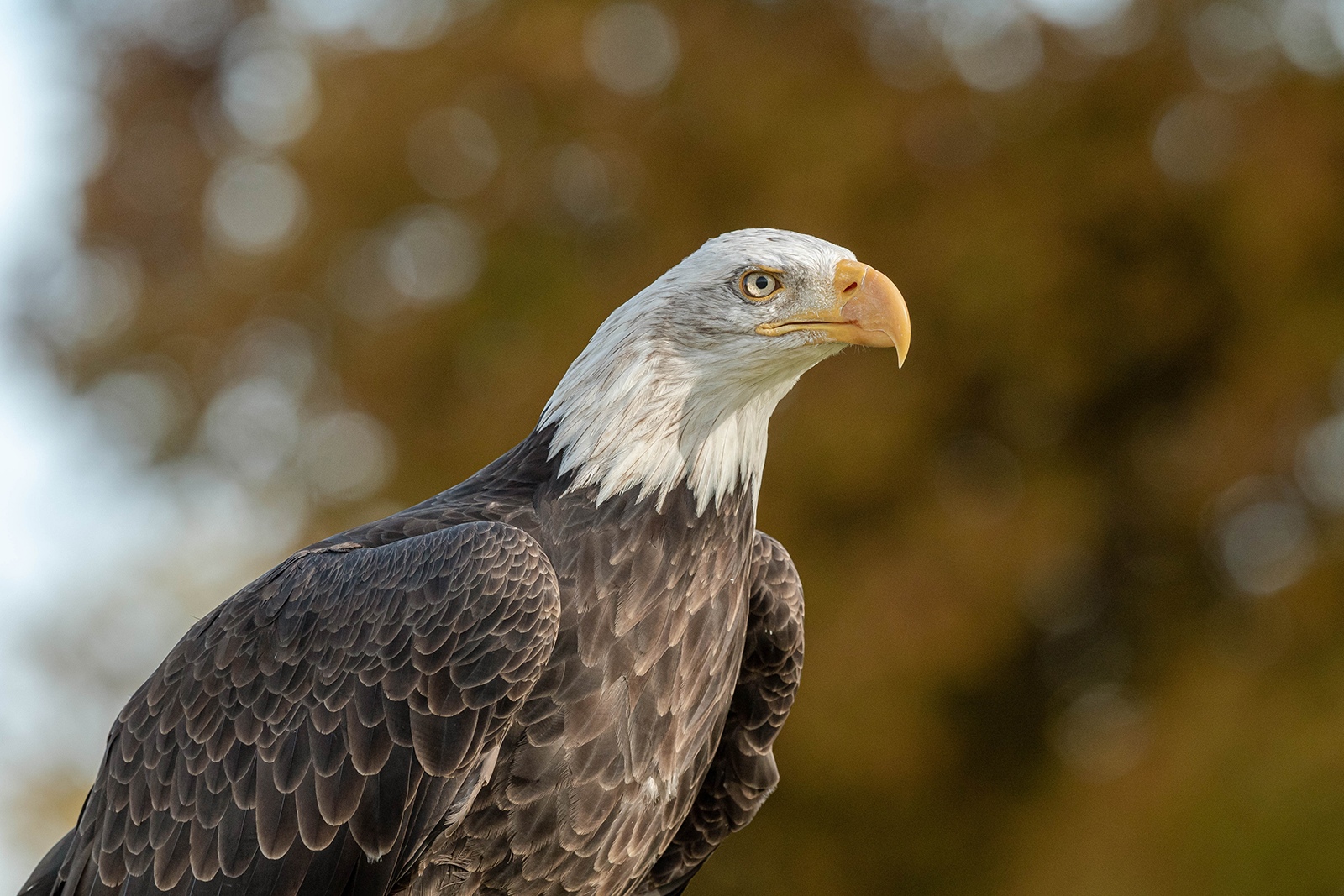 The Dave Lockton Challenge is held annually in memory of David Lockton who was born on the 23rd of August 1927 and died on the 25th of June 2017. He joined Wakefield Camera Club in 1956 and at the AGM on the 7th February 2005 was made a Life member for his services to the club. One of life’s gentlemen, David was noted for his wicked sense of humour and his willingness to help anyone with their photography.

To recognise Dave’s willingness to help photographers the competition is open to members who are starting out, or seeking to improve but who have not earned anything from their photography in the last 5 years, have not been awarded any photographic distinction (letters after their name – like LRPS, or CPAGB), have not won or been placed 2nd or 3rd in a photographic competition or have won the Dave Lockton Challenge previously. The full detailed rules can be found here.

In keeping with tradition the competition is judged by one of the clubs more experienced members and this year it was Jane Lazenby. Jane was very enthusiastic about each of the images and was able to provide some very positive feedback to the authors. Janes refreshing approach was based on what she would do, what would she like to see from the images, whether it be a crop, flipping the image horizontally, removing distractions and even perhaps moving some of the subjects. Jane was able to pick out her favourite and award the places. Congratulations to all those that entered and huge congratulations to all those that made the final selection. 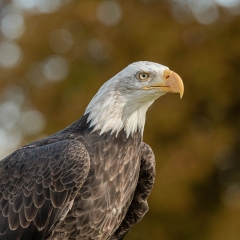 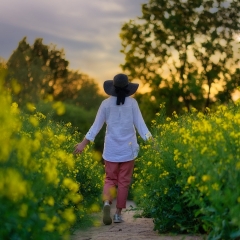 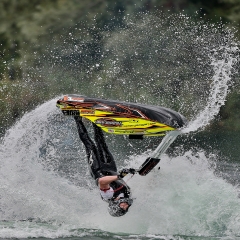 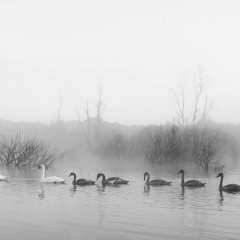 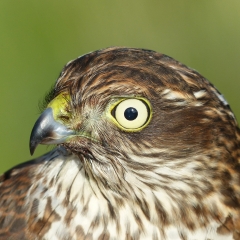 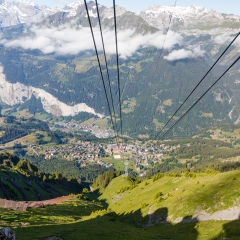 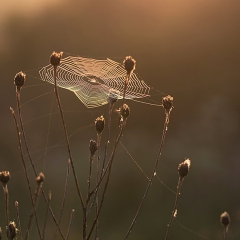 For the second part of the evening Jane put the advice she had provided for some of the competition entries into practice by doing live edits. This was an open session and members were able to contribute their suggestions whilst Jane gamely tried to keep up with this ‘Golden Shot’ approach to team editing. It was a huge amount of fun enjoyed by everyone as Jane demonstrated her considerable Photoshop and artistic talent. A great evening and one I am sure the members would love to do again. Thank you Jane.