↓ Skip to Main Content
Home › Competition › The Reality is…. 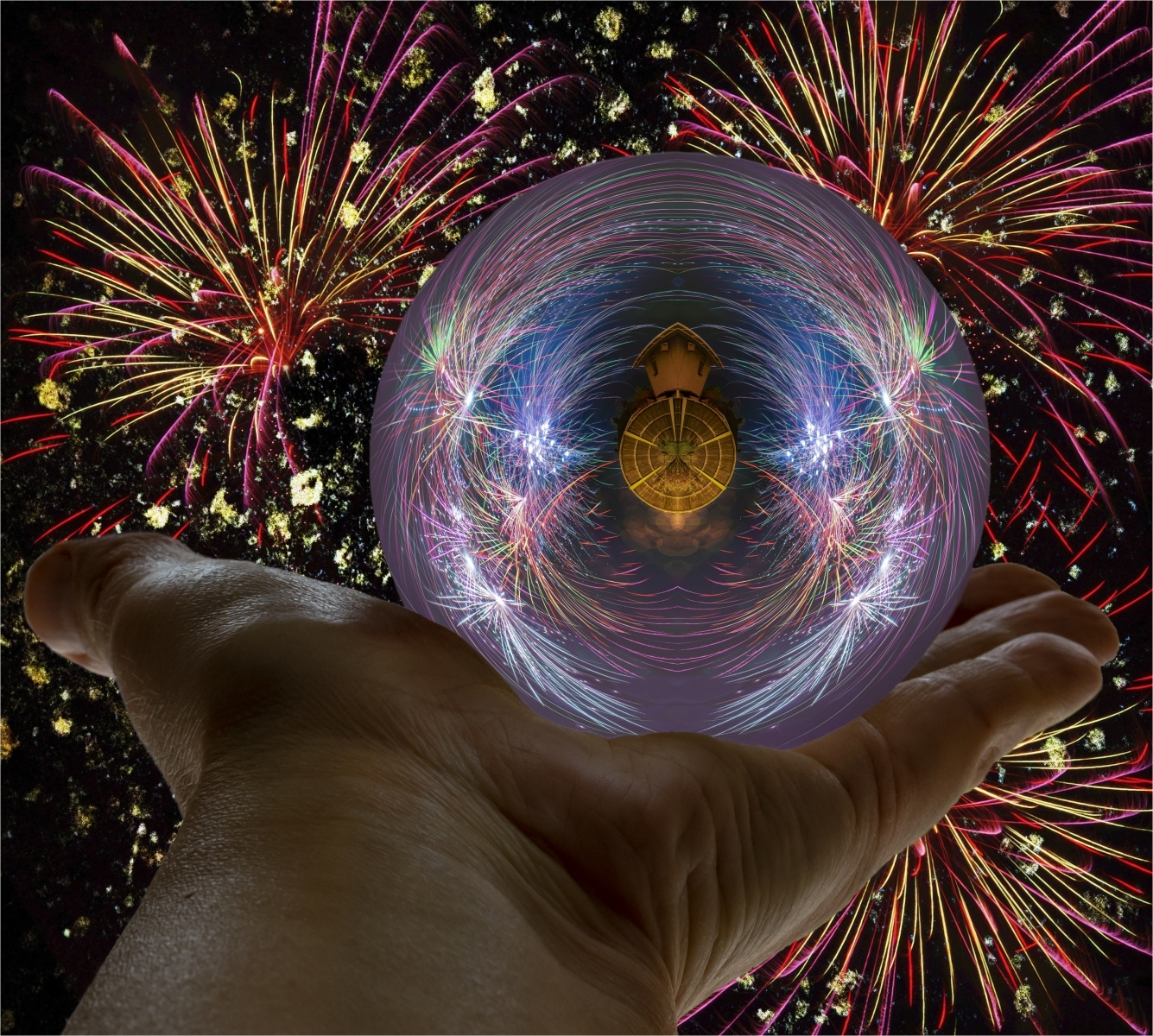 Well what a job I’ve had. Gazing at all the entries it seems as though my reality was gradually altering. The images were all very good and many of the normal rules for judging almost felt irrelevant. In the end it came down to my purely subjective response to each image which, with this particular theme, seemed as good as anything. Putting them in order was very difficult but it had to be done. I certainly enjoyed looking at them and I almost wish I could have entered the competition myself. Anyway, here are the results.

First Place – Fireworks in the Hand – Flash bang wallop what a picture. I like both the concept and the execution. The arm leads the eye in towards the sphere and the working of the fireworks into the sphere is great. I even like the muted colours as it gives the impression of looking into a slightly cloudy crystal ball. The fireworks in the background are bright and busy but for some reason they don’t distract but lead you to look again at the crystal ball (even if it’s just to see if it’s the same fireworks as the background). It “grabbed” me on first look and held me for some time.

Second Place – Rainbow Painter – I love the uncluttered simplicity of this. Various elements have been drawn together to create a logical whole. The chocolate is not just pyramid shaped, as the central piece really does look rocky. I love the way that everything floats above the “clouds” and the painter really does seem to be painting the sky. It all really catches your attention and makes your mind work – then gives you a smile.

Third Place – Nature’s Full of Surprises – Yes, definitely full of surprises. There’s real interest and humour here. The various animals in the tree have to be searched for and are rewarding because of that. You are constantly looking at all the different elements in detail, and there’s a lot of detail to see. With the birds, care has been taken to ensure realistic shadows. The tiger looks appropriately menacing, giving a reason for the man running off. Although you know it’s not real (thank goodness) it has been well it could be. I wonder how many images were used to compose it all. This image gave me the biggest problem to place and on a technical basis was often at the top. Somehow, though, I didn’t respond as much to it.

Highly Commended – All at Sea – I like this. The planter does seem to “fit” in the sea and could be causing the wave. The planter has plants even if they are fully grown trees. Does the mistiness at the top suggest they have their heads in the clouds? Above that is it clouds or smoke? Is the person climbing aboard or abandoning ship? There are plenty of questions/ambiguities which should be the aim of images like this. For me somehow the bust doesn’t seem to fit in as well as the other elements.

Commended – Torquay Pavilion – It may be the pavilion but not as we know it Jim! Here is reality that has been distorted with great care and skill. It’s difficult to see the “join” so the circle is complete and apparently seamless. I like the lady being placed in it as it tends to anchor your viewpoint, giving the eye something to settle on. The trees balance the pavilion nicely. On the whole a pleasing image and technically very good.

Commended – The Morning After the Night Before – It must have been some night out! From a photographic point of view all the elements are really sharp and clear (probably unlike the person suffering the effects) and floating on a black background. Some of the elements are distorted maybe echoing how the person feels. However, to me, they seem like individual elements rather than a coherent whole. Just my opinion, though.

Well, that’s it. It wasn’t easy and on a different day the positions could change so well done everybody. 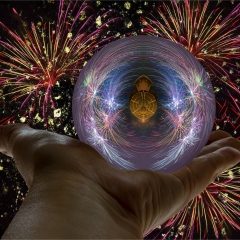 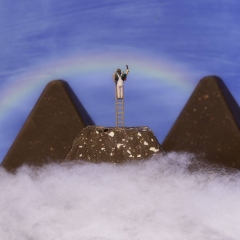 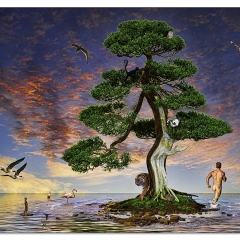 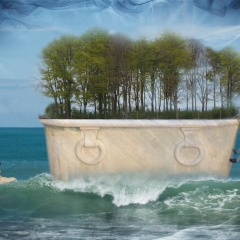 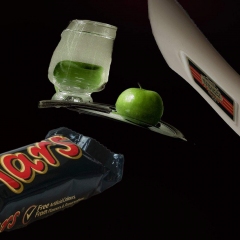 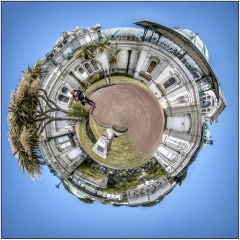