The evening of Monday 4th February 2019 saw the judging of the first round of this year’s Clubman Competition. As usual there was a large attendance to view lots of prints and digital images. This round of the competition had the set subject of “Black and White” so the challenge was to get all the tones into the image – as long as they were shades of black or white.

Tonight’s judge was John Elvin and he had the unenviable task of spotting and ranking the prints and digital images – he must have been longing for some colour by the end!. John started the evening with a brief introduction congratulating the club on being chosen as part of the YPU entry to the national competition. He also said that he had great difficulty in judging, particularly the prints, as the standard was so high. He confessed he had to knock marks off to get the right spread of marks. In another club or competition they would have scored 2 or 3 marks higher.

The range of topics for both prints and digital images ranged far and wide including boats, horses, architecture, portraits, birds, landscapes, clocks,seascapes – the members managed to produce striking black and white images from a very wide variety of subjects..Throughout John gave a good critical but supportive appraisal of each image on display. Any criticisms were explained and suggestions offered for improvement.

After all the prints had been shown and the scores decided, the following were Commended  – “A Close Shave” by Ian Waddington and “African Spotted Eagle Owl”by Michelle Howell.  Highly Commended was “Zebra” by Nigel Hazell. The top three were, in third place “Gothic Reproductions” by Jane Lazenby, second place “Poignant” by Steve A Wood and top of the list in first place was “Emily at 10” – Jane Lazenby. Congratulations to them all.

After a break came the digital images.  The standard was again high and John gave Commended to  “Little Dead Riding Hood” by John Gardner and “Bridgewater Place” by John Upson. Jane Lazenby was awarded Highly Commended for “Into Battle”.  In third place came “Black Coffee” by Tim Jonas and second place went to “Hard Times” by Sally Sallett.  In first place, though, was “The Bramble King” by Michelle Howell. Well done and congratulations to them all.  You can see all the selected prints and digital images in each category below or by clicking here. 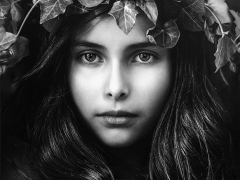 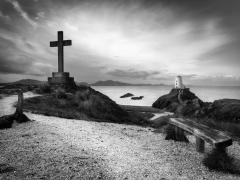 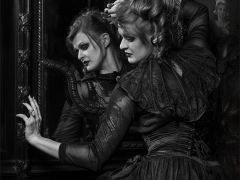 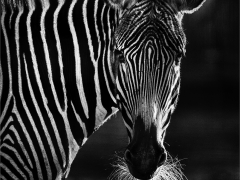 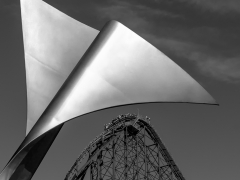 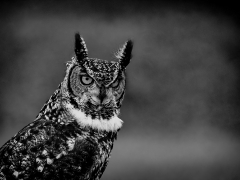 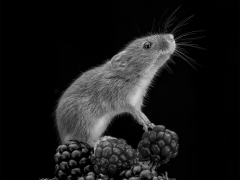 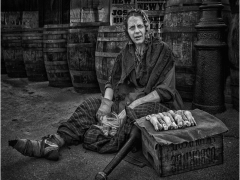 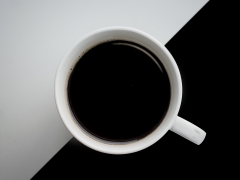 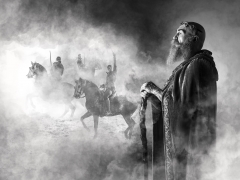 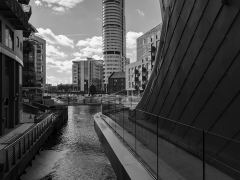 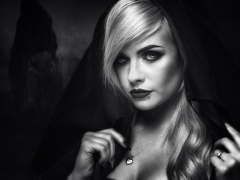